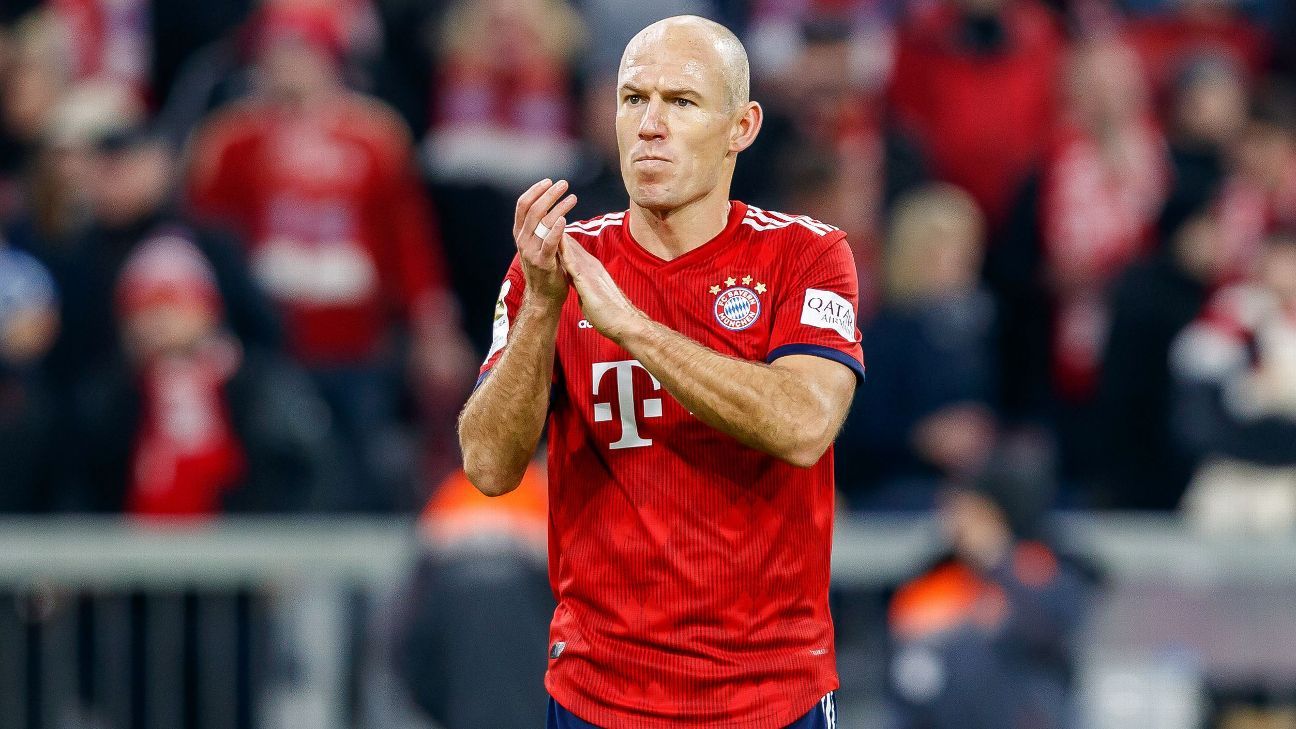 Arjen Robben has said he will leave Bayern Munich at the end of the season after the success of the German champions.

The 34-year-old joined the club in 2009 and formed a formidable attacking partner with Franck Ribery, who is also likely to leave the end of the season.

"I can say that this is my last year [at Bayern] And it is good like that, "Robben told reporters after a meeting with fan groups." I have taken the decision, personally, that's the last year.

"I think it is the right moment after 10 years. The club moves on and I may move on. It is the end of a very good and long period."

He has won seven Bundesliga titles, including the last six in one row, and four German Cups with the club.

Robben, who has also won league titles with PSV Eindhoven, Chelsea and Real Madrid and featured in the 2010 World Cup final for Netherlands, added that he had no plans to retire.

"I may move on. I will not stop completely," he said.