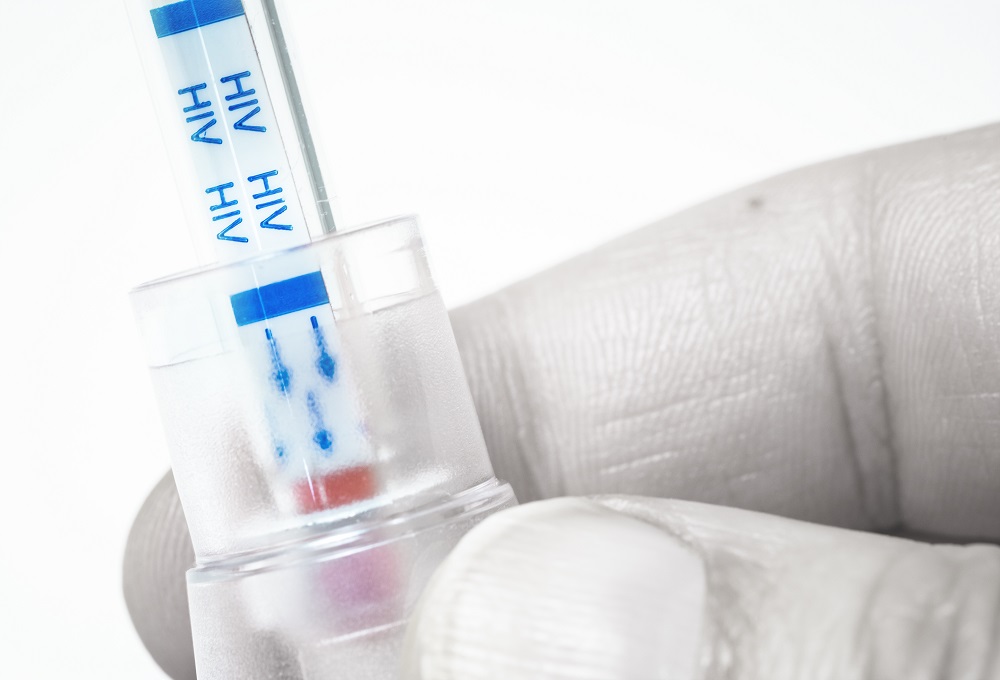 According to a report released on Wednesday, in 2017, the government significantly increased its investments in research on neglected diseases, but was shy by the goals set by the World Health Organization (WHO).

In the Public Sector of SA, invested $ 14 million in research on neglected diseases in 2017, which increased 24% year over year. According to a recent annual G-Finder report from a Health Advisory Policy Policy Research located in Sydney, Australia, it has contributed 11th largest contribution to the global public fund fund of $ 2.318 billion.

This report tracks public, private and philanthropic diseases in diseases that influence dissatisfaction with the people of the developing world and do not have enough markets to attract significant private sector investments. These include HIV / AIDS, tuberculosis and malaria, as well as less common diseases such as rheumatic fever and dengue.

WHO says the government should aim to invest 0.01% of GDP in research on neglected diseases. None of the countries tracked by G-Finder found this target: the US is close to 0.0082% of its GDP, while SA is 0.004% of GDP in this domain.

"It was very nice to see the investment by the SA government reaching the record high in 2017. And if the total amount is less than the amount given by other countries, when you are responsible for GDP, SA is there, only in the US and UK. Anna Dubb, the research director of Policy Cures Research, said that the contribution of 2017 to its GDP as LMIC (Lower and Middle Income Country) By the most ever.

"The Science and Technology Department and the Medical Research Council are the two major funding, and they both fund fundamental research and initial stage production development research, so at this very early stage SA funding has focused a lot, but institutions in SA – Both governmental organizations and universities – are also very active in clinical trials for the development of neglected disease; In collaboration with international research organizations that come with most of the funding for these activities, for example the US NIH [National Institutes of Health], "She said.

The largest government investor was the US, contributing 69% or $ 1.55 billion in favor of global expenditure on fundamental research and production development for neglected diseases. Global funding from all sources, including private, has registered earnings of $ 3.566 billion, up 7% from the year before. The funding was mainly developed from Europe, and vice versa, instead of basic research, was directed at product development.

Dube said that in 2017 many significant new product approvals were found which showed the effect of continued financial investments.

This includes faxinizozole, which is the first complete oral treatment for beauty sleep; The first new treatment for river blindness in 20 years; And the first single-dose treatment for Tafeconquine, Vivax malaria, she told in a telephonic press briefing.