YPF announced that the value of the naptha will decrease 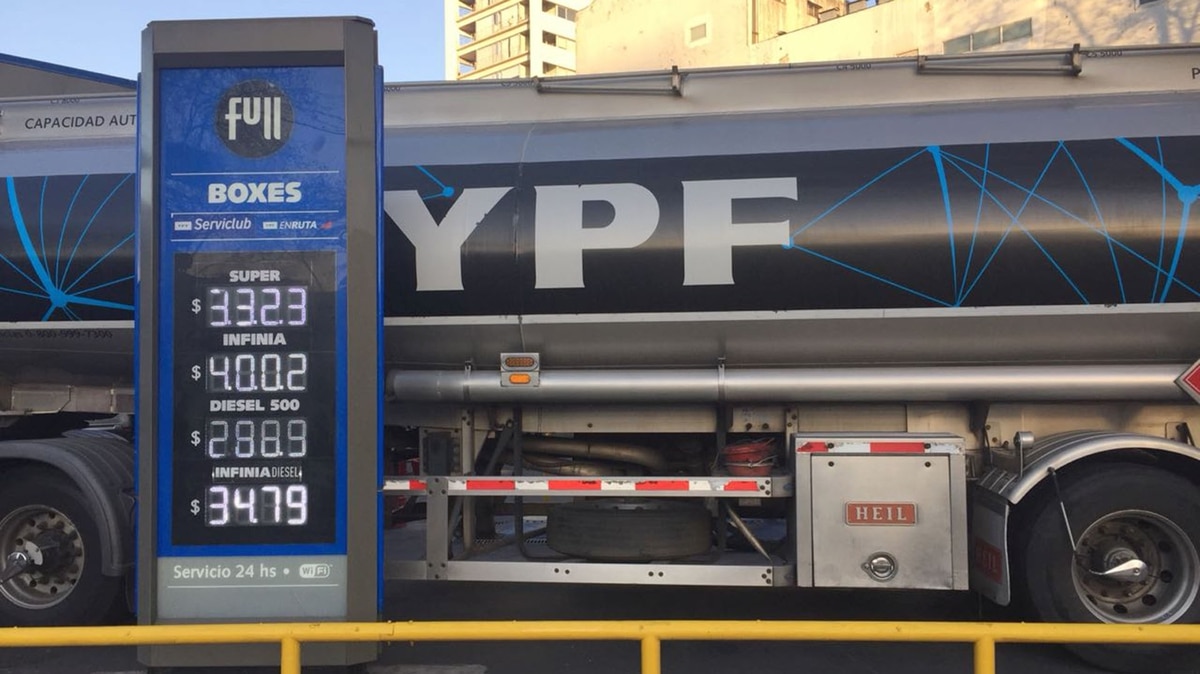 State Company YPF announced its reduction in fuel prices from Monday, December 3. It will be 1% in super naphtha and 1.5% in Infinia. In addition, diesel will increase average 3% in its two versions.

After the changes made by former energy minister Juan Jose Arangurean, fuel prices were released in October 2017, local prices of naphtha and diesel were based on factors like this. Dollar price, Brent oil and international barrels of biofuel. The tax on liquid fuel is added, which is updated on the basis of the consumer price index registered by the index, at the end of every quarter.

Despite the increase, the level of sale of fuel has not dropped significantly. According to Fekac's data, during August 2018, the total volume of sales of liquid fuel to service stations was 0.5% compared to August 2017. Gasoline was up 1.8%, while diesel dropped by 3.5%.