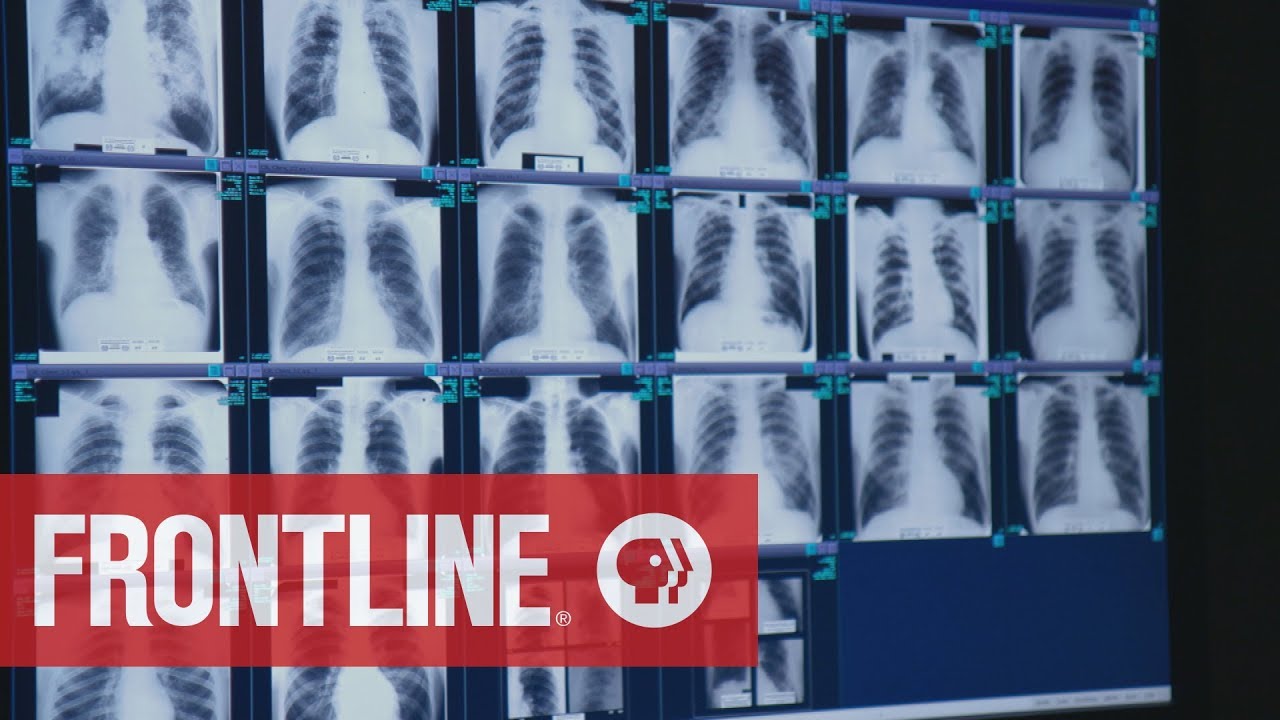 Two years ago, Kentucky's radiologist began to see large numbers of coal-fired people with most of the black lung disease of coal. It will lead to the biggest disease clusters ever documented.

In "Calls Deadly Dust", Frontline and NPR investigate the emergence of black lung disease among coal miners, and how it can be stopped. In an above-mentioned documentary on 22nd January, how NPR journalist Howard Berks has withdrawn from Bradley, a working radiologist working in Kentucky, warned federal researchers in cases of severe black lung disease-eaters, which are improbable and deadly. .

The documentary shows how big the epidemic is, and the mining industry is investigating and the failure of the government to protect the coal miners.

The frontline is streaming more than 200 documentaries online for free, here: http://to.pbs.org/hxRvQP

Funding for Frontline is provided by PBS viewers and provided by Corporation for Public Broadcasting. The main fundraisers for the frontline include John D and Catherine T. Provided by MacArthur Foundation and Ford Foundation. John L. On behalf of the Hegel Foundation, additional funds are funded by Abrams Foundation, The Park Foundation, The John and Helen Glessner Family Trust and Frontline Journalism Fund, with major support from John and Jo Anne Hagler.