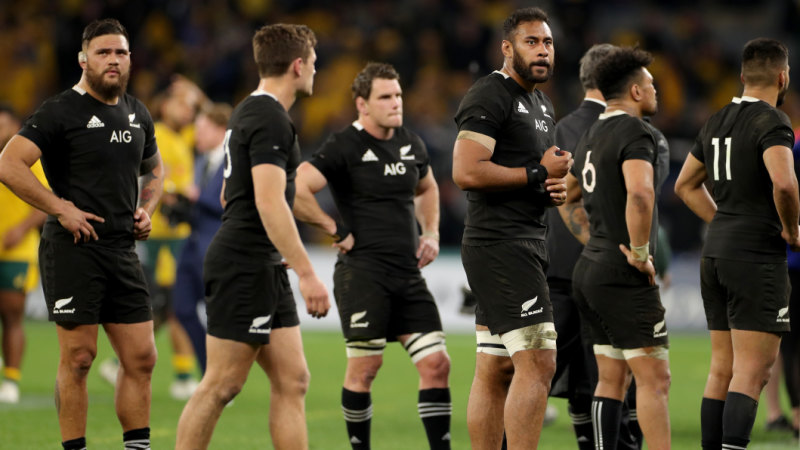 Ali Williams, the former All Blacks lock-up, has urged Steve Hanson's team to forget about the process and break it, otherwise kiss the Bledislaw Cup goodbye.

Williams said he has never seen New Zealand dominate New Zealand physically and mentally, to the extent that they did in Perth last week in a 47-4-2 drunk.

He believes his former team has not been helped by the pressure of playing precisely six weeks after the World Cup title defense began and called on Hansen to ease the valve at Eden Park on Saturday.

"We have to relieve the pressure to play with the natural pressure on these players," he said. Break Television show

Police investigate two murder victims after a woman's body was found in business in Welshpool asbestos.