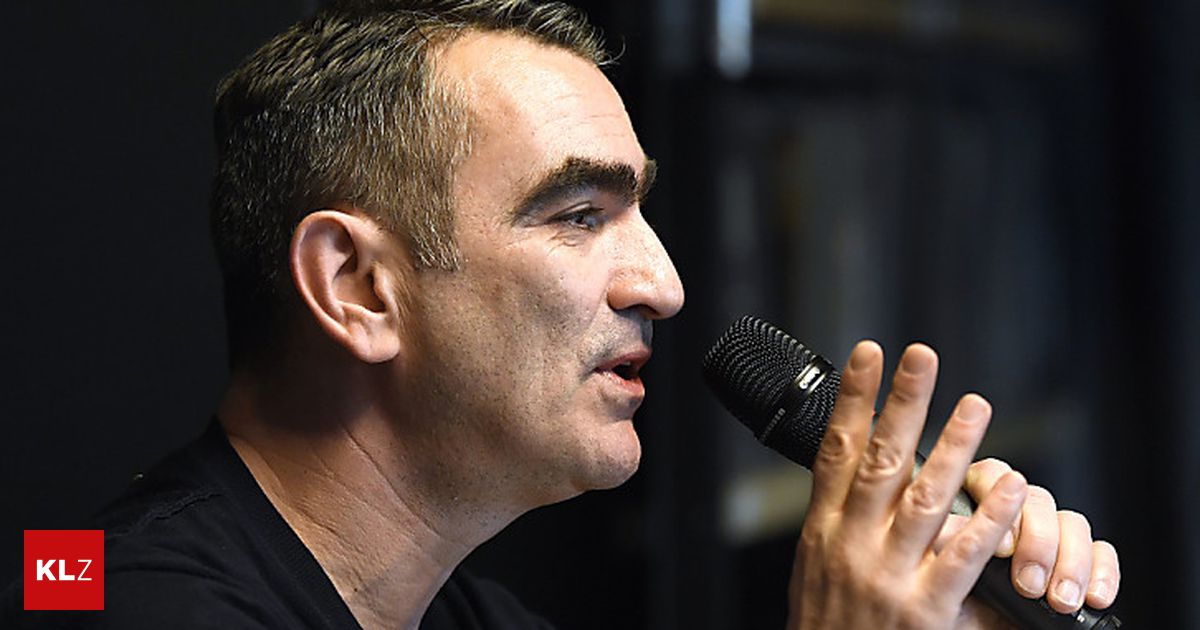 Starting on December 14, Annette will begin with the exhibition "Tomato Target" in the Kunsthel in the Klem Museumquartier. At the center of the show, the focus of the German photographic work will be focused, in which declarative designs, or the everyday objects often represent complex genealogy vision. "

On February 20, a show by Henz Frank will be held on the Carlsplas site, with which "fantastic artist" should be given "late visibility", Shafhausen explained. The title "Who always comes to the end", the Viennese artist who celebrates its 80th birthday in 2019, will address "end corners" or its four corners and double faces of images on the translucent border between art. And urban space ".

The Austrian artist will also be featured alongside Peter Friedal, whose show "Titro" can be viewed on March 22 in the Museumquartier. The Fidel Ovoire focuses on a series of repetitive themes, which can be experienced as video works. Subsequently, from the 5th of July, Via Bianna (May 29), the exhibition "Historical Mining" is composed by Liam Gillick, with a joint demonstration of artist Jellatine, entitled "Stinking Don". From October 30, the group's time "Time is Thirsty" will be taken into consideration, then on November 13, the work of Carsropspott's work of Andreas Fogarasi will be appreciated.

From Wednesday, this year, the work done by the Prize der Constell Viën winners will be on the show in Kuntelel's Carlsplas. "Keep Me Near", Taiwan and Chinese artists Teing-Jung Chen and Huai Yi in various ways "discuss current and historical forms of transferring intangible goods outside the respective political and ideological boundaries of these two countries".

For example, Taiwan-born Ting-Jung Chen who studied at the Academy of Fine Arts in Vienna, she described the phenomenon of promotional strategies in its large constitutional sound installation "Pro Rzand One One Care (Whisper)". The enthusiastic "broadcast walls", which sound on the other side with slogans and songs in East Asian border areas between socialist and capitalist countries.

Chinese artist Hui Ye, who studied at the University of Vienna, participated in the 32 minute video work "Quick Code Service", along with digital communication options like Chinese app vetech. Again and again it is about the manipulation and governmental schemes of the social credit system. Juror President Gerald Best (Applied Arts University of Rector) Cross-University was very pleased to announce the concept of young artists in collaboration and press conference. For the future, she wants to win more partners to protect the reward and promote young talent in the long run.