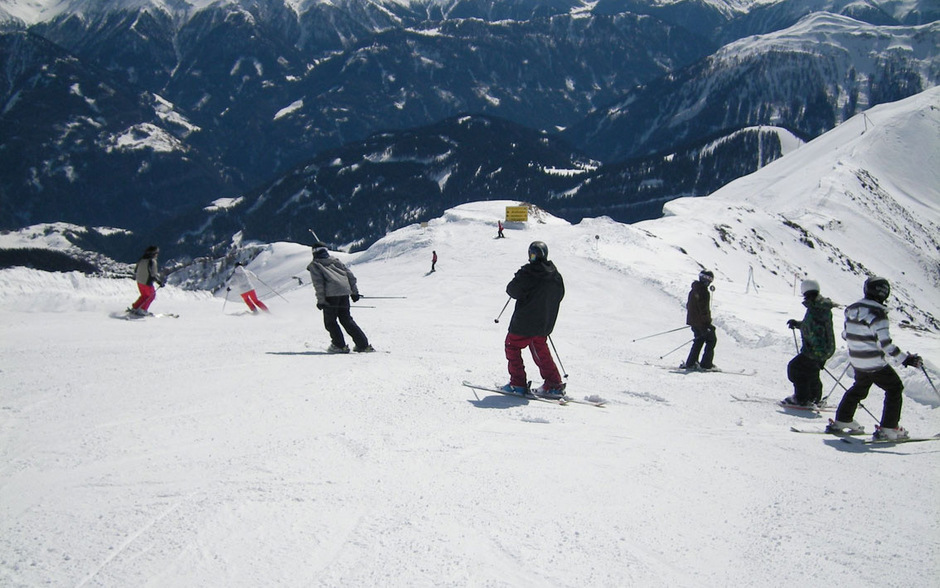 Mehrofen, Solden – Mehrofen is in search of a police swimmer who has just left the Huntertexer Glacier after an accident. About 11.30 Clock Blue Pistol No. The 33-year-old moved down on 17 with his snowboard. Immediately following a "Tuxer-joch-house" a skier took him to a snowboard tip. German crashed. He broke his lower legs and ankle.

Unknown skiers continued without stopping to stop. The badly injured snowboarder was handled by a pistol. Then 33-year-old Schwaz was taken along with an emergency ambulance and taken to a hospital.

Tiefenbach in Sölden was to be transported by two skiers helicopters on Tuesday after a clash at the Glacier valley station. A 56-year-old Briton suffered serious injuries on the face of the collision 41-year-old Belgian was also injured. According to police, why two skiers were hit, initially unknown. (TT.com)