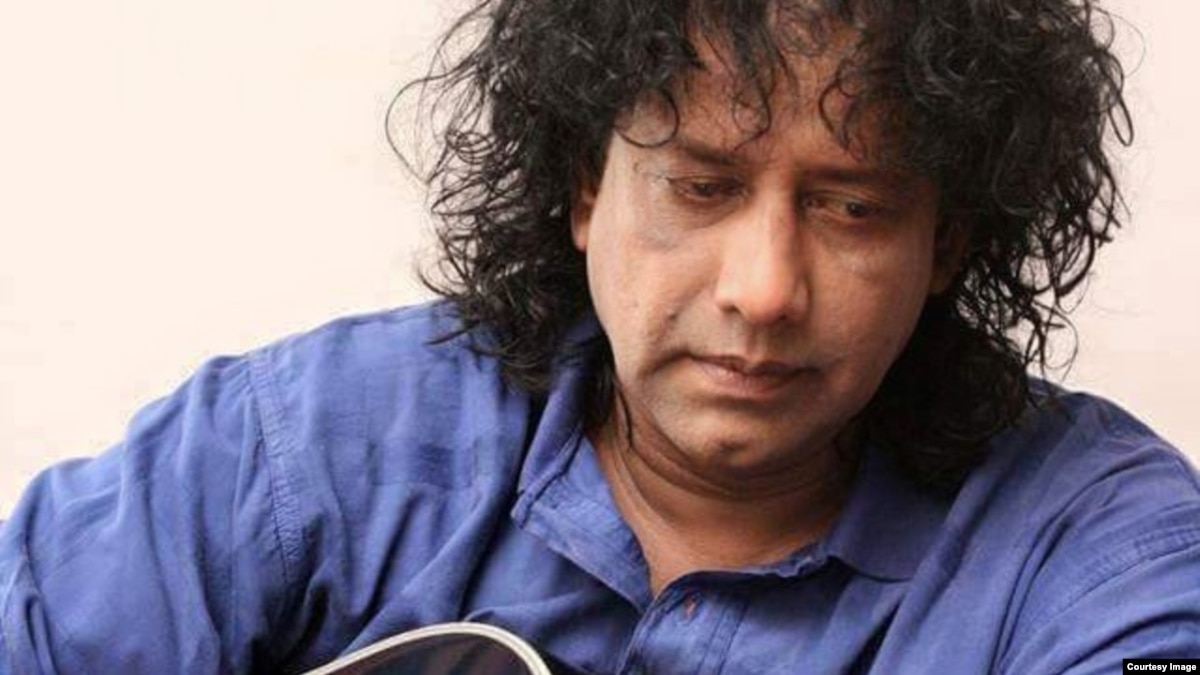 Musician Ahmed Imtiaz Bulbul, who met Eksesh Padak in Bangladesh, left the world's delusion when he was 63 years old. (Inna … Raguan). He had been suffering from heart disease for a long time.

Ahmad Imtiaz Bulbul has been a music composer, lyricist and music director of various types of music for four decades. Do not open all the windows, beautiful Golden Youth Labon – Many popular songs stimulate people's heart. From the cultural scene of his death, the shadow of sadness from the heart of the common people came down.

President Mohammed Abdul Hamid, Prime Minister Sheikh Hasina expressed deep shock at his death He left a son at the time of his death.

On Wednesday, Wednesday, on Wednesday, to give tribute to the general public, his body will be taken to Central Shaheed Minar on Wednesday. Later, it will be buried in the intellectual graveyard of Mirpur.