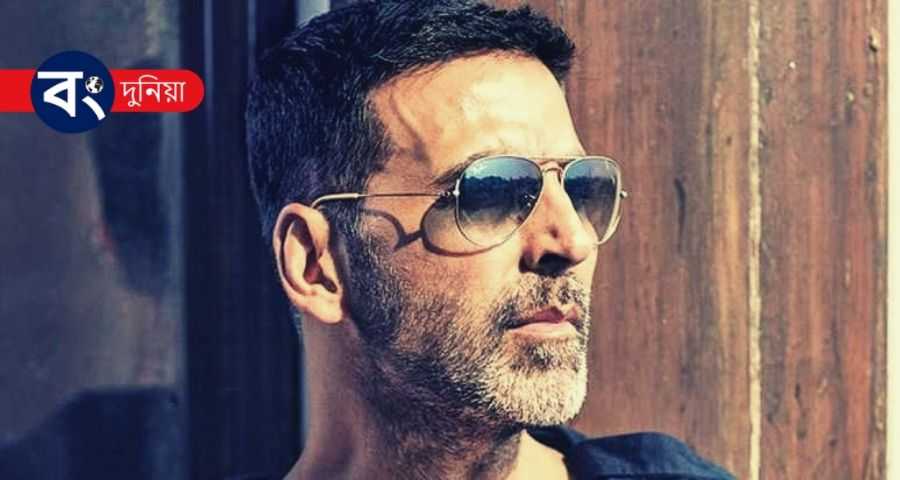 Bong Duni Web Desk: US magazine Forbes rolls out the highest grossing stars list in the world this year. Akshay Kumar is one of the most popular Bollywood stars this year. According to Forbes estimates, Akshay made around US $ 1 million (Rs 1 crore) last year and for that reason Akshay was ranked 5th in the list released by Forbes.

In an interview recently, Akshay Kumar narrated his story of success. He said "Let's talk about a few incidents. This has happened many times. I've seen the merciful part of life. I've gone through three to four times in my career, which is a lot for an actor. But each time I move on, I'll do one thing, at my house. I would go down and see how many cars I had. Then I looked at the house. Occasionally I would go to my office and see everything very well. Why am I doing this? I have many things. Many in the world have nothing. If I feel the opposite, I will be the most selfish person. "

He also said, “When I started working in this industry, I didn't have money in my pocket. And today, I mean a lot. "

Atanu Chakraborty is a content and news writer on Bongdunia. He completed his Bachelor's degree in Mass Communication from Ravindra Bharati University. He has worked with the mainstream media, in the capacity of journalist and streamwriter.