Catherine Morax: "I have not lived by the spirit of revenge" 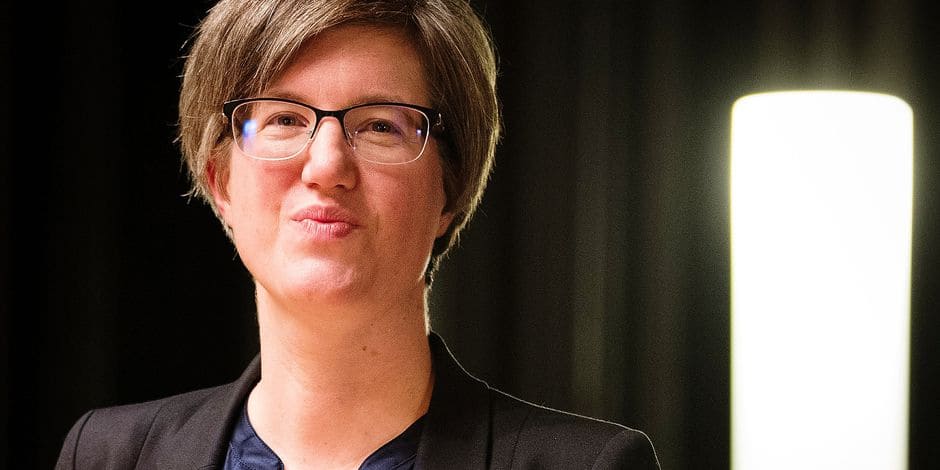 Here it is on the Mayoral Throne. Six years after the release of his father, led by liberal François Schemans, Catherine Morax (PS) took over the Moloneybec city. The new burgemaster took oath on Monday, without feeling emotionally. Ultimately it is the majority of PS-MR that it will run for the next six years.
"Basic Selection", Molecine is the one who has failed to install it
"Left side connection" (PS-PTB-Eccolo), its
"The heart of the majority"She says so