Deadly crash in Eghezi: Rescue could not do anything for one of the rescuers 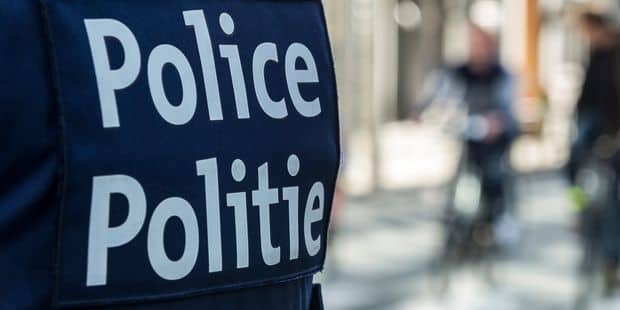 On Friday night at N 912 at St-Germany (AJJEE) a fatal accident occurred. One of the two vehicles involved in the tragedy died. On the N912, at the intersection of the Rue de la Matigne, there was a dramatic clash between the two cars.

Multi-function pumper and official vehicle from the NAG rescue zone was sent to the scene. However, the driver was unable to relieve one, who died on the spot. Certain conditions of the accident are not known yet. Proceedings should go to the site to learn more.