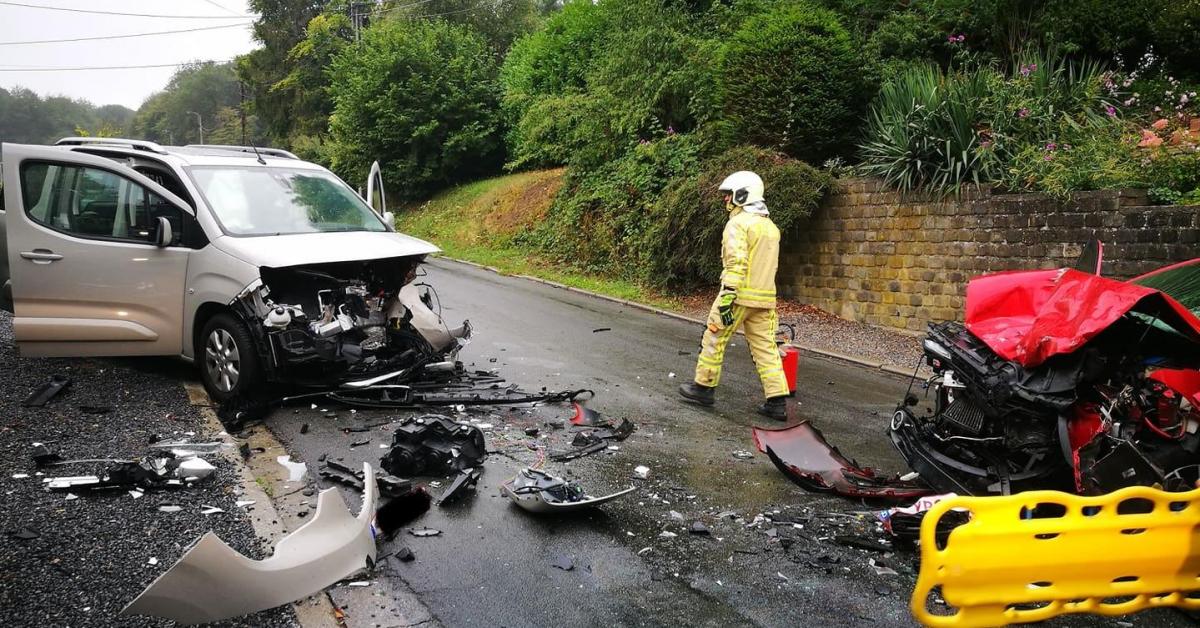 A violent traffic accident occurred around 10:30 a.m. this Saturday in the Nalinins lane in Jamieolux. The two vehicles collided in front. A young driver was seriously injured. He and the other driver were transported to the hospital.

The accident took place on Nalinis Street shortly after turning. A band led by a young resident of Hem-sur-Heuer was coming out of the band under the direction of Cleo Chebani. At the same time another car came in the other direction: both vehicles collided with each other in a forward and violent way.

Relief quickly arrived at the scene: firefighters from the Hennat-East rescue area, as well as two ambulances, who took both victims to the hospital, one vise, the other Marie Curie.

Local police in the Garmilant area, at the sight of local residents, were present at the scene, and access to the road was closed. Both vehicles require a convenience store to remove.