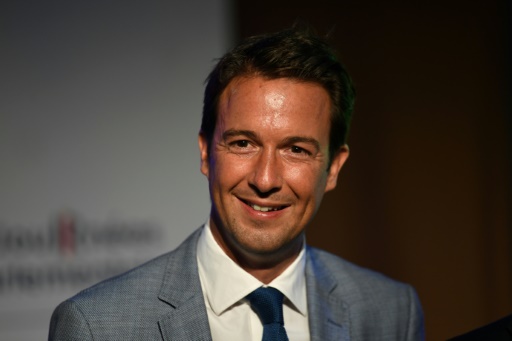 Guillaume Peltier and Damien Abad LR deputies on Sunday proposed a "control fuel" for EUR 100, which was distributed to "13 million French provinces" who "have no access to public transport", which is "excessive taxes" for diesel.

"This 100-euro fuel check is not for all French people, but for 13 million French people living in the French provinces and who have no chance of creating a public transport network," said Peltier, "Grand Rendez-Vous of Europe 1", CNews and on the political agenda of Les Echos.

Loir-et-Cher, deputy, stated that against the November demonstration, against the government-led rise in diesel prices "against the French, who, in the vast majority, are angry with the deaf government." But he, however, spoke of the obstruction of the roads, which are "counterproductive".

"Regarding the tax on fuel, it seems to me fair and beyond the French salary, but why, the French people in the provinces, 13 million French, what would be the double punishment?" Asked the Republicans.

He compared a person with "RSA who receives EUR 800 in revenue" and "employee for SMIC, who receives EUR 1,488" and who pays a few tens of kilometers a day and pays more than EUR 490. "Because this is an exorbitant tax increase, labor income is getting lower than income from subsidies," he said.

MP Ain Damien Abad told RTL that fuel control would be funded from this tax, "but also on the model of a ticket store: an employer and a share employee".

Bruno Le Maire, former LR economic minister, opposes the creation of such a control fuel and the proposal is a "short-term solution that contributes to global warming," in Paris's October 27 interview.