Romelu Lukaku with an estimated cost of 162 million, the 8th most expensive player 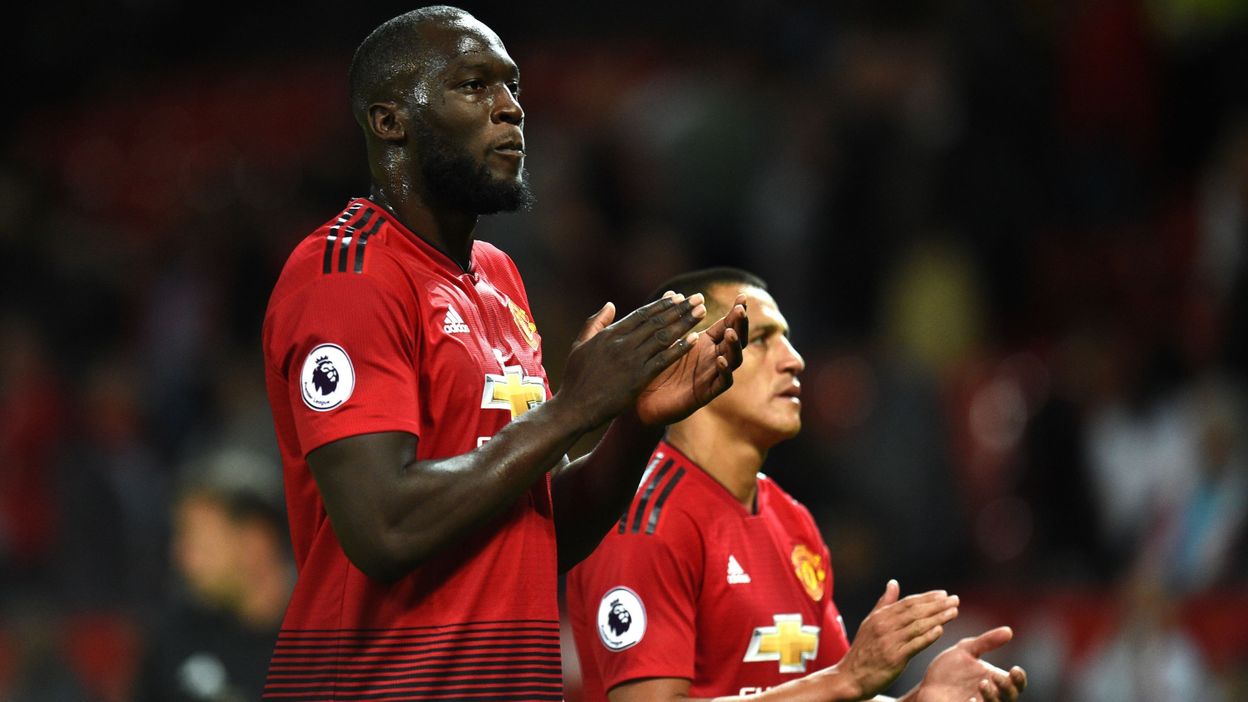 The CIS Football Observatory has compiled its list of the 100 most expensive players in its first weekly letter of 2019 in the transfer values ​​of five major leagues (Spain, England, France, Germany, and Italy). The top step of the podium was captured by the French Paris Saint-Germain Killien Maobpe (218.5 million euros). His dolphins are Tottenham Englishman Harry Kane (200.3 million) and Brazil's teammate Niemer (197.1 million). Manchester United's Red Devil Romleu Lukaku (162 million) eighth, and Eden Hazard (Chelsea) is eighteenth (129 million).

Of the 18 football players with an estimated value of more than 100 million, sixteen in the Premier League, five in Spanish Liga, three in Serie A in Italy, one in French League and one in German Bundsliga.