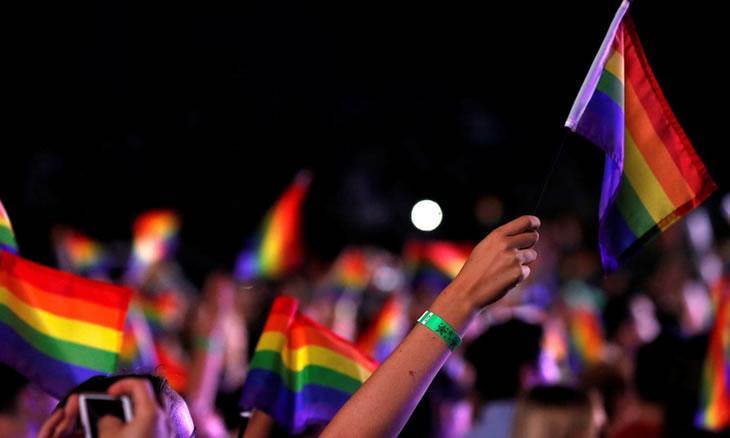 President Jared Bolsonaro on Thursday said he would not allow the National Film Agency (ANCIN) to release funding for some LGBT-themed productions that sought to raise funds.

The four tasks cited by the President participated in the public notices announced by Ensein, the Regional Bank for Development for the Deaf South (BRDE) and the Brazilian Communication Company (EBC).

"Afront", "Transversal", "Religious Queer" and "reverse sex" are the series projects that were announced in March as part of the initial screening of the process.

"We were filming on cousin, which was already ready to be funded," Bolsonaro said on Facebook. Advertising will be invested directly in the creators participating.

“He throws money. There is no point in making a movie with this theme. "