A fire broke out in the go train near distillery district 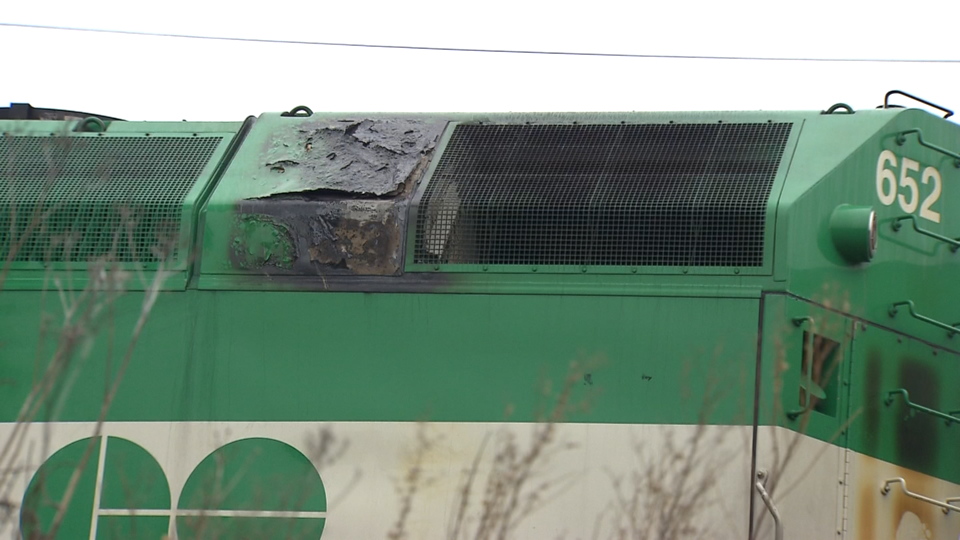 GO Near Distillery District Thousands of passengers were delayed on Monday morning after a fire broke out in the transit train.

Metrolinks spokesman Anne Marie Aikins says employees had smoked from locomotive on the train traveling on the Lashchir East Line, which arrived in Toronto from Oshawa, Ontario.

She says that the employees extended the passenger train near the engine to the bottom of the train while the emergency responders reached this place.

She says that the fire has gone to Budh and there is no wound but it says that this incident is delayed.

Passengers on the suspended train were shifted to another train. All the routes traveling from the union station to the west are not affected by the fire.

The service is slowly starting again. Thank you @GotransitSSD And crew @Tips operations @Torontofire To help ensure that everyone is safe. The full investigation is going on. There is no hope for noon rush in the afternoon. pic.twitter.com/9ESrZh8GzV