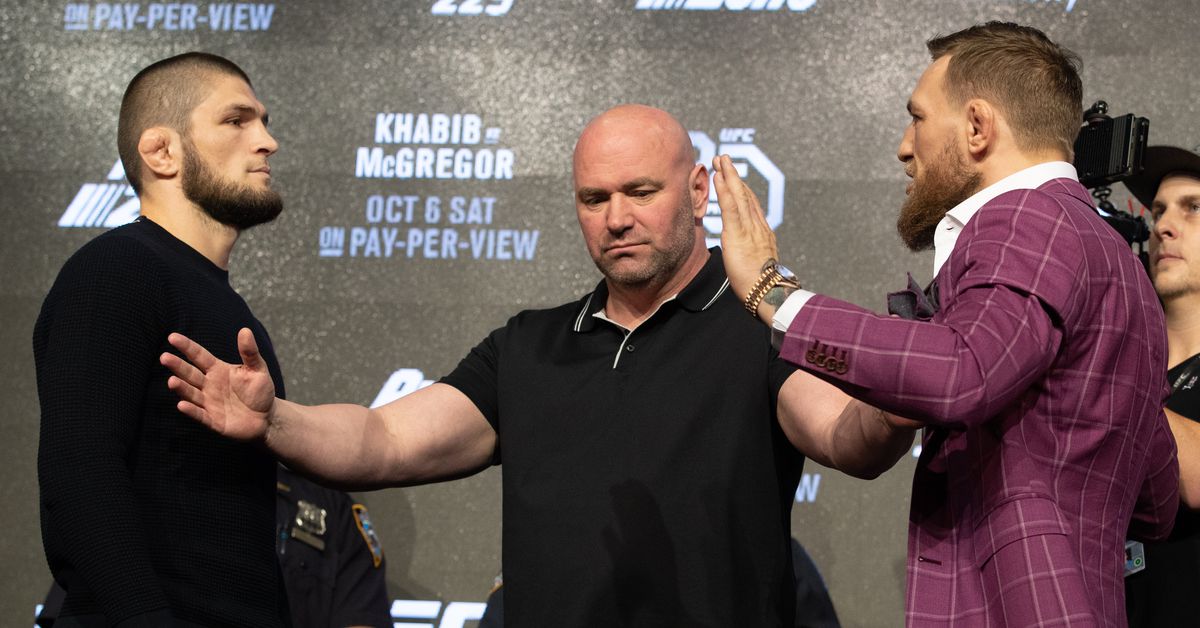 Conor McGregor's controversies continue outside the cage, as recently released footage from an incident showed the former champion allegedly striking an old man in a bar. Many in the MMA industry have reacted to the news, and more recently, Anthony Pettis of UFC 241 gave his take.

According to him, he wants to figure out what was said before passing judgment.

"I just want to know what the guy said, honestly," Pettis told the assembled media. “Obviously close hit people in the face, but certainly a fighter and I know how drunk people treat us bro. It's crazy. Is so accessible to people. Not like NBA or NFL athletes with this huge entourage. UFC puts us out in front of everybody. You walk in the front of this lobby, quite popular, and pretty famous, and a lot of drunk people.

"If anyone does that, I'm getting smacked," Pettis said about a drunk fan interaction his teammate Ben Askren had recently. “I care. A man and a fighter. These guys think they can talk to us in a certain way. Nobody's saying I'm fighting outside the Octagon, but who knows what he said to get smacked? "

"I 100% agree!" The UFC bantamweight wrote. "I am an old man though, but everything else Pettis said is SO SPOT ON! People act like we are human beings with emotions too, with a "very particular set of skills" whoop some serious ass. Respect seems to have lost its way in childhood upbringings. Eventually, the world will teach you respect. An no, nobody is talking about that old man for that ppl that lack reading comprehension skills. ”

Khabib Nurmagomedov though, had a much different take from Pettis.

"Bullshit," Khabib commented. "Even if he says something, he's old man."

The UFC lightweight champion also expounded on those thoughts recently, saying that "really really mad" at how a fighter like McGregor could disrespect and strike an old man regardless of how he acted.