Half Canadians within $ 200 of bankruptcy: survey 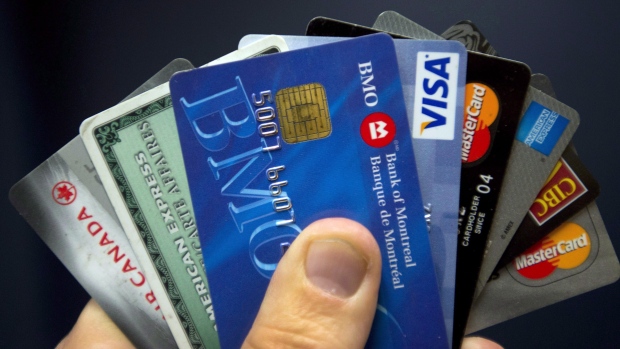 In the new year many Canadians are bringing new economic uncertainty, with nearly half the reporting that they are close to bankruptcy.

In the latest edition of MNP's Consumer Debt Index survey, 46 percent of Canadians were said to be within 200 dollars of bankruptcy at the end of December. In addition, 57% said they were concerned about their ability to repay their debts and 31% said they did not earn enough money to cover their financial liabilities.

All those figures show significant increase since September 2018, when they were 40%, 24% and 45% respectively.

President of MNP Ltd Grant Bazian said in a press release that "many Canadians are not enough to finish the budget, leave their inner debt alone."

"Many have fewer waggle rooms in which any increase in living expenses or interest payments can tip them to the edge."

Bazian said that MNP offices in Canada are seeing a "significant increase" in the number of Canadian people for professional debt management assistance.

The residents of Manitoba and Saskatchewan are reported to be under $ 200 of the largest bankruptcy, and 56 percent of the respondents in that province say so. The lowest level of response came from British Columbia to 41 percent.