Kathleen Vine PC M.P.P. The deficit is filled up by the Hydro Plan 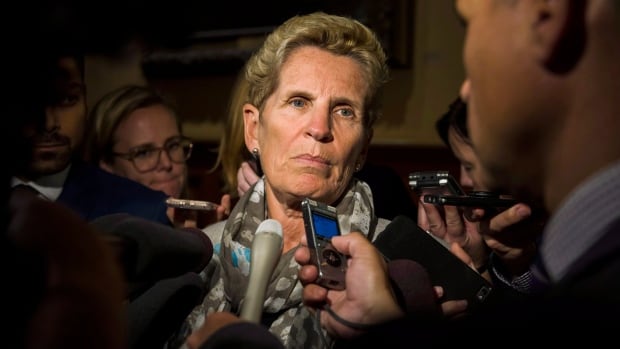 Former Premier Kathleen Wayne on Monday had testified that the Queen Park Park Committee has described which premier dog Ford as "the biggest political cover-up" in Ontario's history.

This year, the committee has a mandate to check the difference between the estimated deficit between the Vine government and Ford's government's true decline of $ 15 billion.

Progressive Conservative MPP Vinay on the committee inquired about the reasons for the Liberal government's "Fair Hydro Plans", which is a program designed to reduce energy costs by 17 percent by reducing the cost of hydro projects by Ontario Power Generation Books instead of the province.

"Who had the idea of ​​keeping a record for the Fair Hydro Plan of Book book? Are you making that decision?" PC MPP Roman Babber asked Vine.

"I take full responsibility for the Fair Hydro Plan in all its aspects," Wii said.

Subsequently, Babar challenged Vine to why his government chose this financial model against the advice of some senior bureaucrats and consultants.

"My decision as the leader of the government was … to find a solution and we did that," the van answered.

PC M.P.P. Robin Martin suggested to the Liberal government to vote in the policy about growing concern in Ontario about electricity prices in 2016.

"Did your efforts get inspired by the fear of reaction in the voting box?" Martin asks.

"My actions were inspired to solve this problem," said Wiie. "Do I know it as a political problem? Yes I did, but on that basis it was a human problem which could be solved by the government."

Ford announced the formation of the committee in September, which means it would reveal corruption.

Ford said in a speech to his caucus, "We will ask for answers on where the money went." "Many Liberals have been rich, really under the Kathleen Wayne and really rich in Ontario taxpayers."

So far, the committee has failed to find any examples of Liberals, which have become richer since the start of the work two months ago. 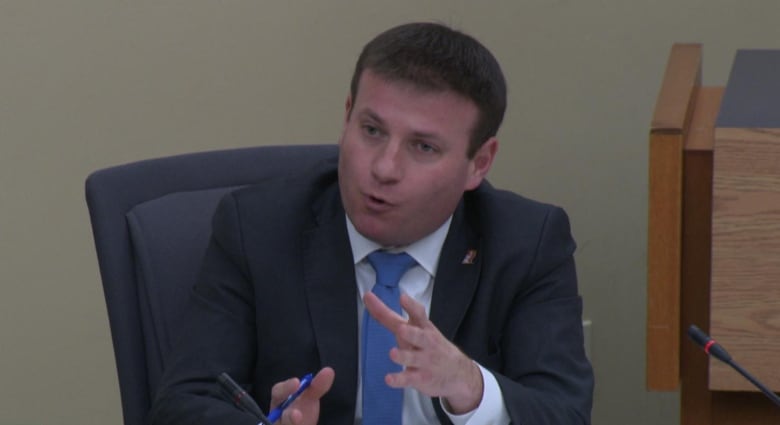 The committee has received thousands of emails and cabinet documents about their accounting treatment of Liberals' Fair Hydro Plan and jointly sponsored provincial pension plans. According to the assessment of the auditor general Bonnie Lacek before the election, Liberals had reduced the losses of $ 5 billion this year.

Vani has said that she will cooperate with the work of the Selection Committee for Fiscal Transparency but she has said that its members should not expect a surprising representation.

"Everything that I said has already been told in the public. I'm happy to say it again to the committee," she said last week.

The committee is summoning witnesses for the final report expected at the end of this month and is collecting evidence.