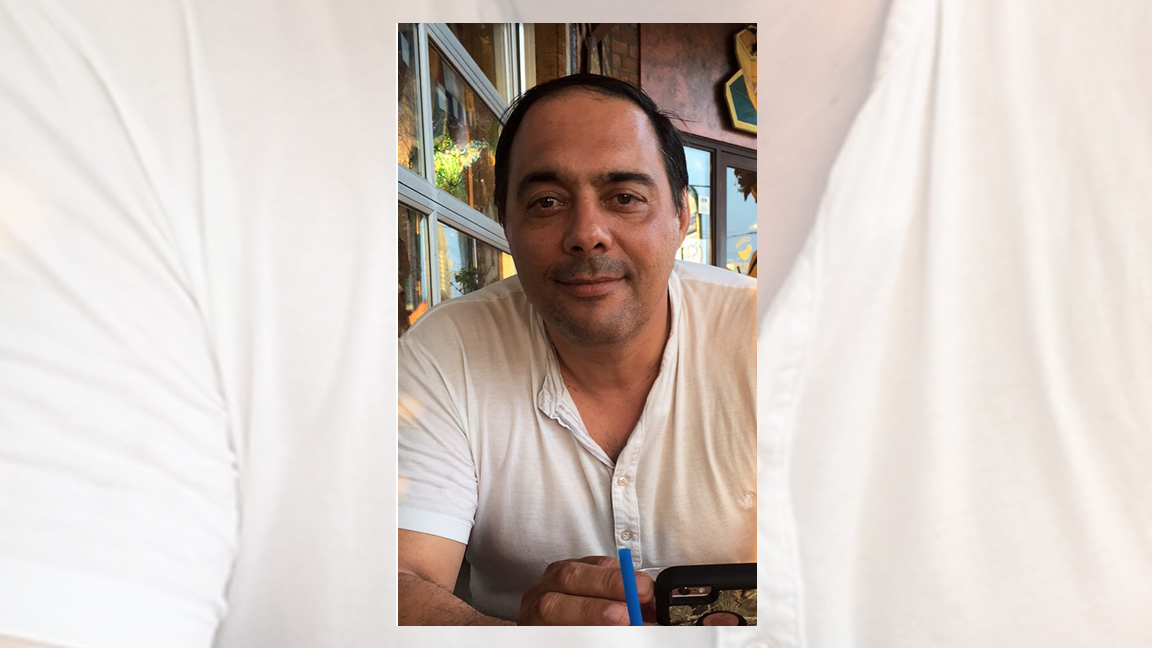 Peel Regional Police found dead in a deadly hit-and-run in Mississauga on Friday.

Police say that 54-year-old Jeanfrenko (John) Zhukati was murdered and killed because she had 8 p.m. before Waterside near Dudas Street.

The driver of the car failed to stay on the scene. The police say that they are in search of the red 2017-2018 Dodge Challenger, which is probably missing in the mirror in the right and it hurts the right handles and front bumpers.

The police appealed to anyone who has seen a crash or has video footage to contact with them. 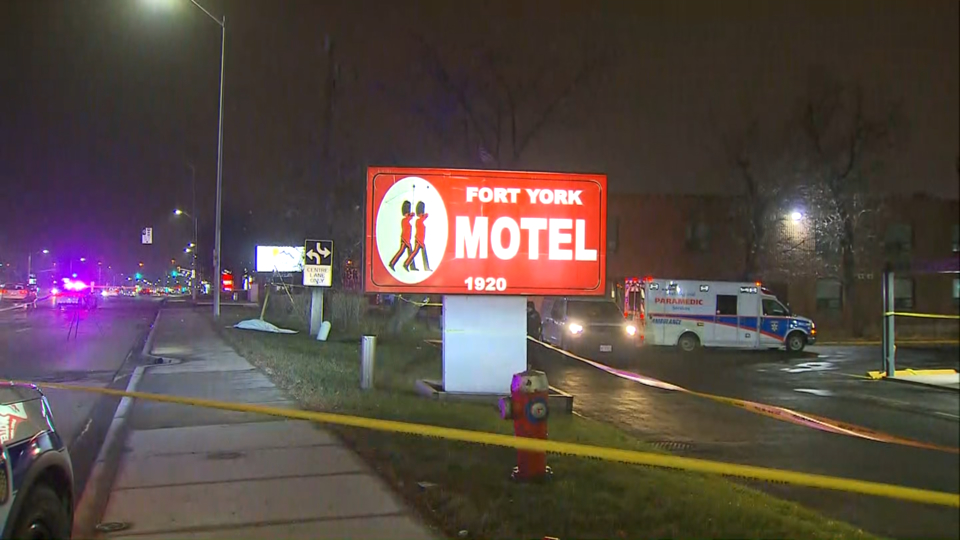