The Chinese company, the majority owner of Slavia, became Zenobo 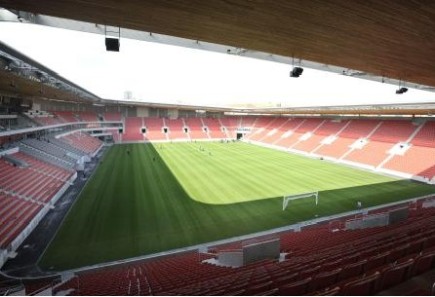 The developer group Zenok acquired most of the shares from the Citigroup owned by the Chinese government, which owned the real Chinese CEO FF Club.

Chou Jinhua, the Chairman of the Board of Directors of Sinobo, is the owner of the majority of the Chinese peaking Chinese club. Slabia entered the strategic partnership in April.

"We are delighted to see this dream come true when Sinoofo visitors visited Slavia in April, and they are interested in attracting shareholders in Slavia that they want to participate in Slavia, Financing and Futures, chairman of the Board Slavia Jaroslav Tidrik.

CITIC is a minority owner of Slavia.