Hanaafi: Scheme for Integrated Visas for Investors and Professionals of Arab Countries 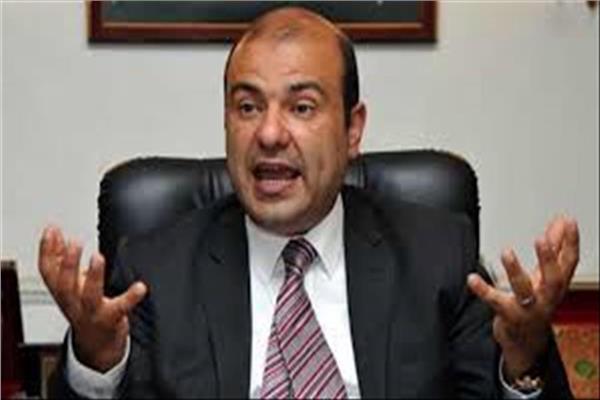 Hanafi called for the need to promote trade and investment among Arab countries and to overcome barriers to the Arab traders and the freedom of movement of investors' movement.

Dr. Khalid Hanafi asserted that the Arab Federation of Chambers will be the real representative of the Arab Private Sector, as the official and competent authorities and Arab Chambers will help to strengthen the integration and communication between union and union system affiliate organizations, so that any obstacles that lead to the transfer of investments outside the Arab world Can be removed. Receive Arab economic integration.

During the meeting, signed three agreements: the Arab Institute for Trade and Commodity Exchange, International Transport and Logistics College and Arab Chambers Organization for Trade and Commodity Exchange, the first agreement to cooperate with the Arabic Academy for Meritime Transport, especially to entrepreneurs and small investors, and logistics Training in the field of services, education and In the field of advice. To organize an Arab Rally for the entrepreneurs in Arab and Unido Chambers Bahrain Union of Arab Chambers and Unido Bahrain to organize the Third International Entrepreneurs Forum held in Bahrain, the Third Cooperation Agreement between Arab Employers and Investors Council and Academy.