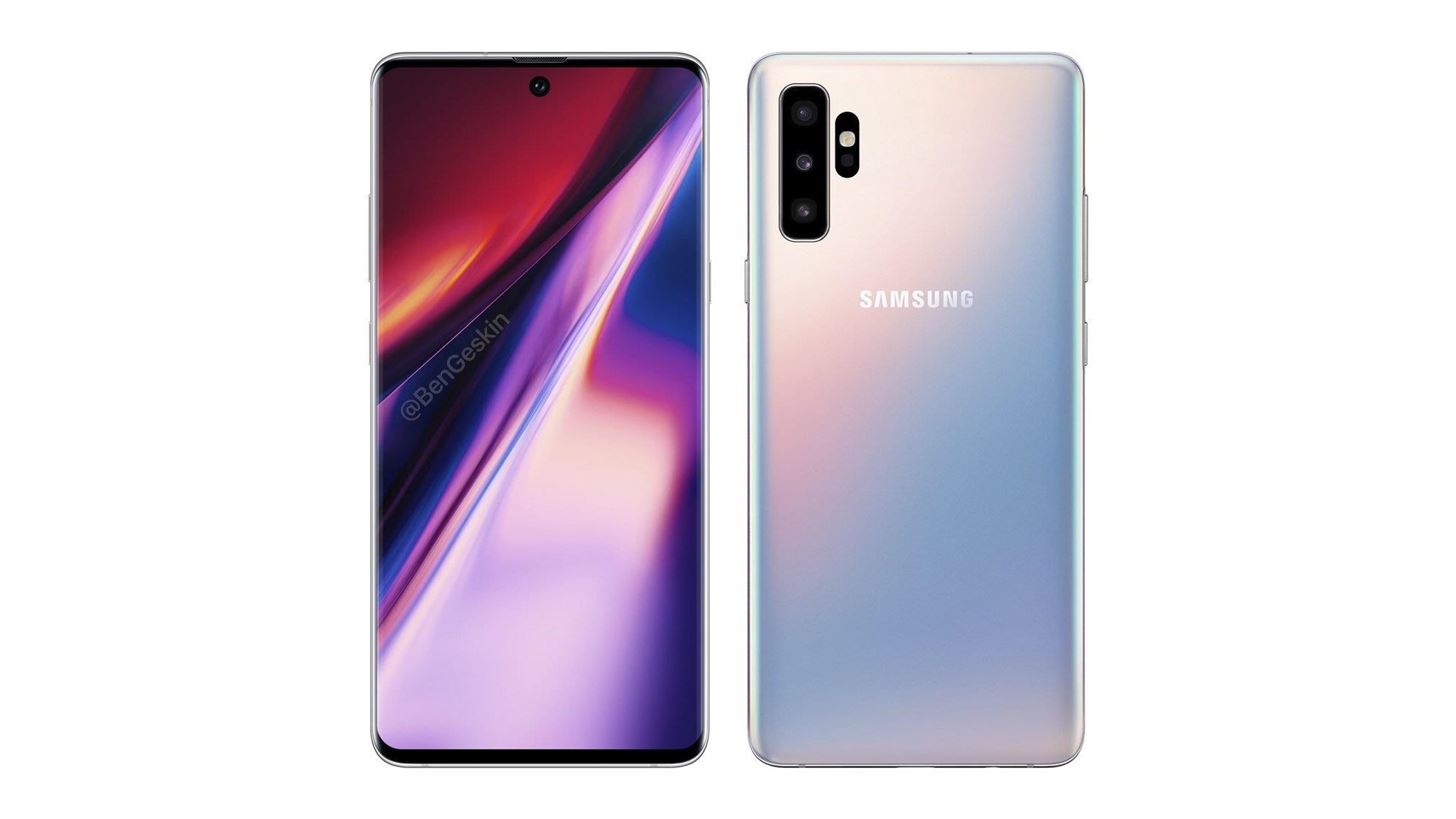 Samsung announced its next smartphone, Galaxy Note 10, officially announced in August. The phone is a Korean company's best phone every year, providing the latest features that can affect all the phones in the market.

Although in the next two months we are hoping to see many leaks, we are here to share our expectations on Galaxy Note 10:

As mentioned earlier, the next Samsung phone will provide the best features available in the market today, with the latest Qualcomm Processors (Snapdragon 855), at least 8 GB RAM and at least 128 GB of internal storage, with support for MicroSD memory cards, at least 4,000 mAh Battery.

However, unlike previous years, previous leaks said that there will be one Galaxy Note, but there will be four models; One will offer a 4,500 mAh battery, and other models will support the fifth-generation 5G network like the Galaxy S10. 5G) was launched at the beginning of this year.

Topics related to what you read:

The fifth generation of the Galaxy S10 came with a four-rear camera compared to last year's phone, which came with just two cameras. It is expected that the number of cameras (Galaxy Note 10) should not be less than 4 backgrounds.

In May, Samsung announced a 64-megapixel camera sensor, which supports the integration of pixels, which supports better image capture in low light and supports 5x optical zoom. So we hope to see it on Galaxy Note 10.

We want to push further in the field (computational imaging) by Samsung. Google's Night Site Technology is one of the best current low-light technologies. Even though Samsung has improved at least the display of the Galaxy S10 Plus, we always look forward to seeing more.

Galaxy Note 10 supports leaked images which we have said that the front camera will be on the screen, this will not prevent Samsung from violating it, and would be surprised to launch a phone with a camera or hidden camera under the screen to cover the screen. Full interface with no bump or edge.

The 90-Hertz OnePlus 7 Pro screen from the Samsung industry, so the Galaxy Note 10 can come with the support of this high-frequency, which is highly demanded by video game enthusiasts on mobile devices. .

The Galaxy S10 comes with 5G 25Watt charging support, which we hope Samsung Galaxy Repeats in Note 10. For faster wireless charging technology, the company is expected to support its own technology (Quick Wireless Charge 2.0).

As expected, the Galaxy Note 10 will support other technologies in Galaxy S10 Plus, which include IP 68 Water and Dust Resistance, Screen Fingerprint Sensor and Wireless PowerSharing Technology. ), Stereo speakers, and, of course, an electronic pen (S Pen), which specializes in the Galaxy Note phone.

It should be noted that leaks speak that one or more models (Galaxy Note 10) will not give outlets for earphones. Last year Samsung's improvements are not likely to make any substantial changes to the S Pen, adding the ability to charge the pen for 30 minutes in just 40 seconds and support the 4,096 level of pressure sensitivity. However, the company expects to improve pen capabilities for remote applications.

Samsung is expected to launch its next Galaxy Note 10 to $ 999 and start its predecessor. If the company does, it can attract many customers who are tired of expensive iPhone phones.

In terms of updates, Samsung has seen an improvement over the previous years. To support Google's Project Treble, the Galaxy Note 9 and the Galaxy S10 started with the phone, which accelerates the introduction of new updates in the Android system. (Galaxy Note 10) also with this feature.