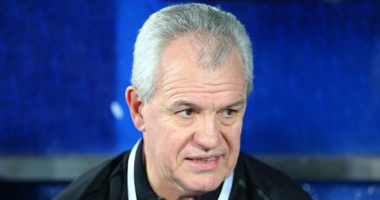 The Technical Director of the Secret Frooks trained by the team that intends to infiltrate the camp, especially the Tunisian team, will be trained at 6 in the same field. It was also inspired by the technical staff to refuse the presence of any people in the workplace and to fend off the movement of the group until the hotel was returned. Ahmad Al-Mohammed, Ayman Ashraf, Mohammed Al Nani, Tharuk Hamm, Ali Ghazal, Mohammed Salah, Tresgate, Amar Ward and Marwan Mozon were also killed in the attack.