Video Amar Adiben: It is time to treat violent acts with Turkey for Arab countries 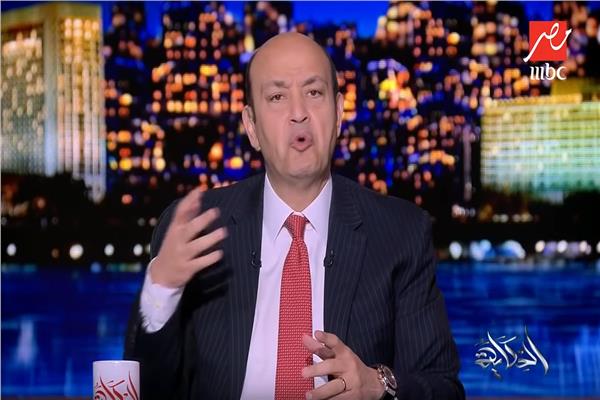 Media Minister Amir Adeeb said that it is time for Arab countries to take violent action against Turkey and stand against Turkey's President Recep Tayyip Erdogan, who is aggressively attacking the interests of Arab countries. He said that the European Union is threatening to impose sanctions on Turkey due to the desire of gas in Turkey.

"During the" Everybody "program broadcast on the MBC Egypt," Adiben "said that it is appropriate for the Turkish economy to impose economic sanctions rather than suffer from many hazard and severe reductions.

He added: "Arab tourism must stop Turkey, because the money paid by the Arabs is used in the invasion of Arab countries, it says:" Erdoğan bawam does not see eye. And it should be rigidly beaten. "

"Erdogan kills us something and hosts the channels that kill Egyptian officials and the Egyptians and provoke what they do with Saudi Arabia," said Amad Adi, asserting that Turkey should have a clear position, which would mean its economy Damages because Arab countries wage war with Erdogan. "He appealed to Egypt and Saudi Arabia to take strong positions and the opportunity is painful because its economy is covered and Lira is at the bottom.