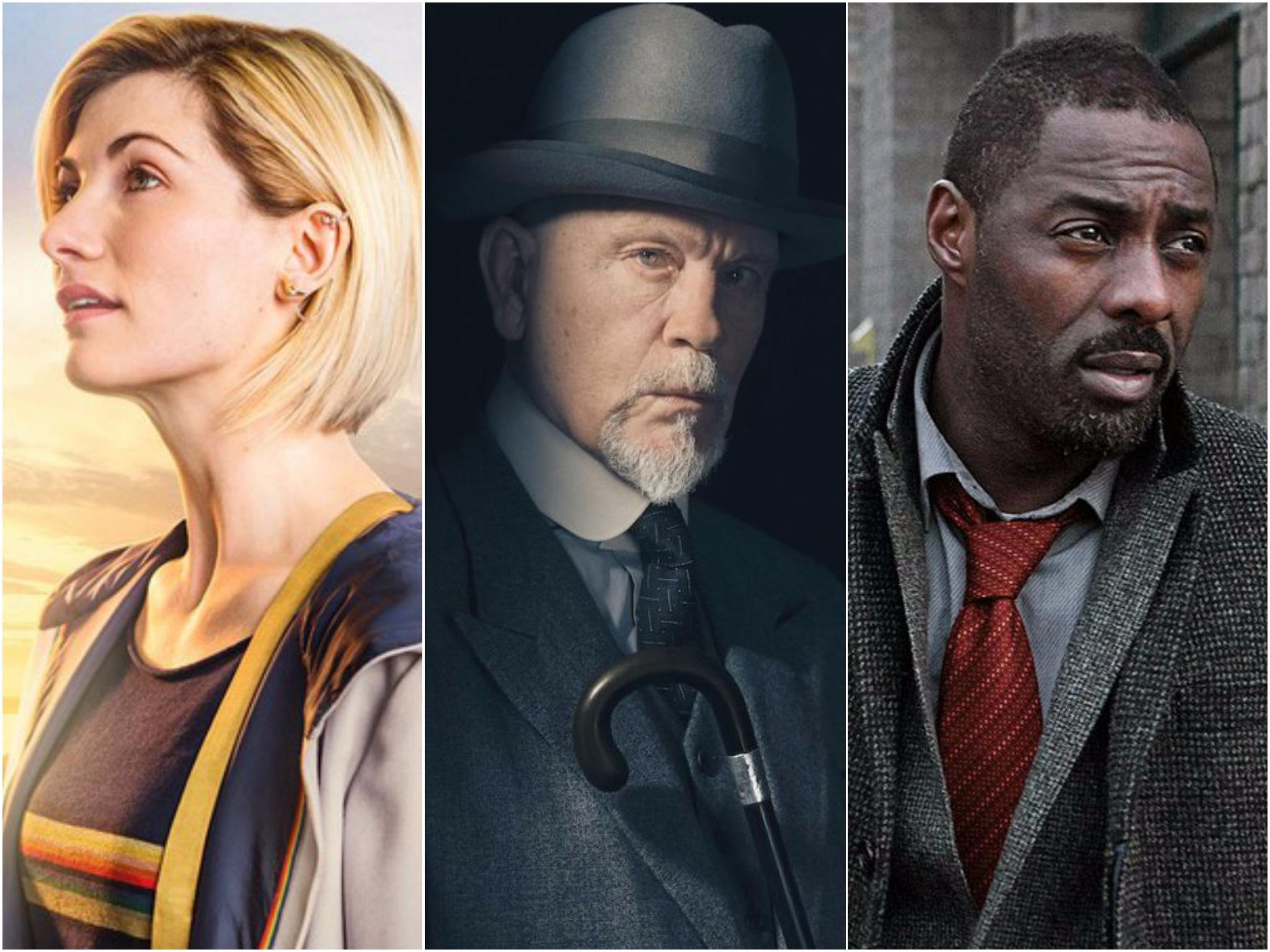 The BBC has unveiled its Christmas TV schedule for 2018, revealing a line-up that features iconic detectives, animated rabbits, and 19th century classics.

John Malkovich's Poirot leads the way, starring as the iconic character alongside Harry Potter'S Rupert Grint in an adaptation of Agatha Christie's The ABC Murderers.

Other dramas include a three-part adaptation of The Long Song, with Tamara Lawrence and Hayley Atwell, and the return of Idris Elba's Luther In the series of fifth season

There are also live episodes of Lee Mack's Not Going Out and Stephen Merchant's new comedy Click & Collect on the way Two previously lost episodes of Morecambe and Wise – which were discovered in a cinema in Sierra Leone – will also be broadcast.

This year's Doctor Who Special has been moved to New Year's Day, with Jodie Whittaker's character said to be tackling a "terrifying evil" that has been stirring across the centuries of Earth's history.

The BBC is the first major channel to announce its full Christmas schedule, with Channel 4 and ITV having only revealed parts of theirs.