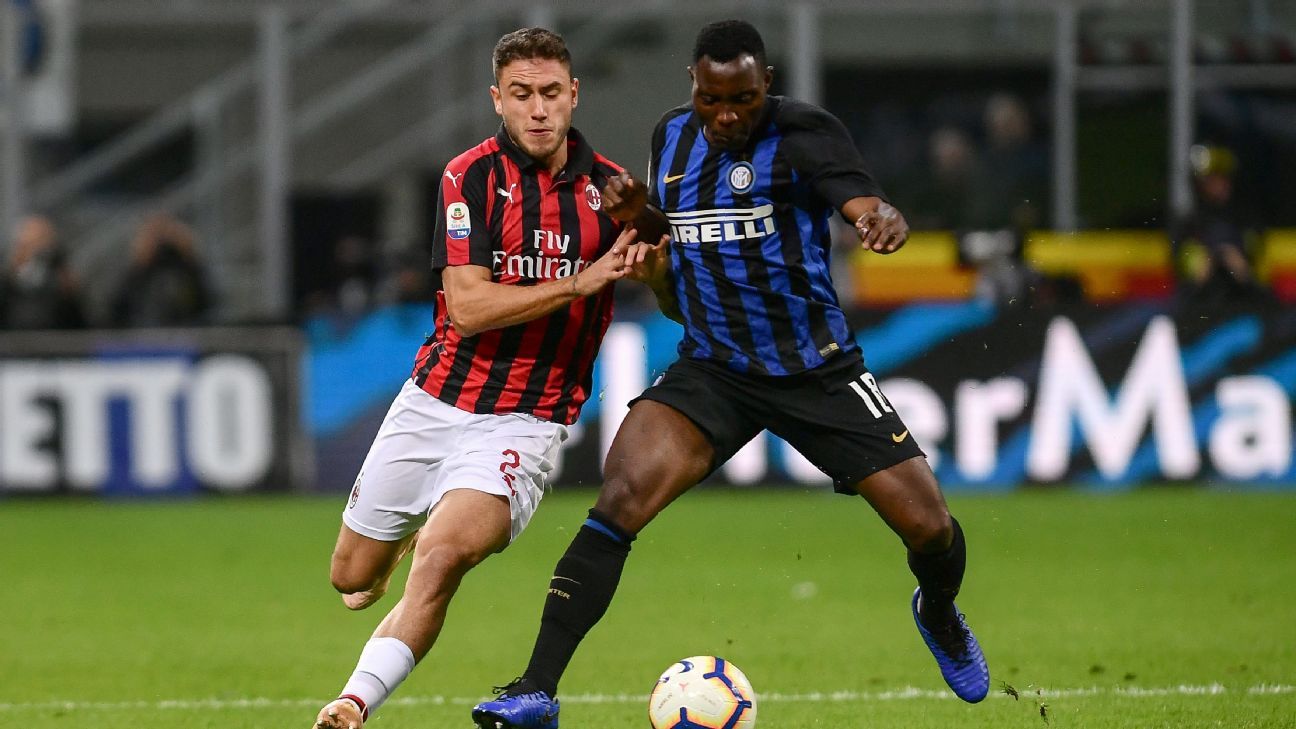 Ghana has confirmed that Kwadwo Asamoah will not join the Black Stars for the African Cup of Nations after picking up a knee injury.

The utility man was named in Kwesi Appiah's squad for Sunday's qualifier against the Walias in Addis Ababa, but missed out after picking up a injury.

The 29-year-old was hurt during Inter's 4-1 defeat by Atalanta in Serie A on Sunday.

"Kwadwo Asamoah has been ruled out of the Ghana versus Ethiopia game due to recurrent knee injury," the Ghana FA statement began.

"The Inter midfielder suffered a swollen knee after their defeat to Atalanta over the weekend."

Netflix to chill? NBA for game night? Need to scratch the gaming itch? Want your food to go from flop to the top? Budding techie? With over 200 apps, there's something for everyone on the Roku Powered Kwesé Play device. One device, great price, unlimited content. It's Unlike TV. Click here for more info on Kwesé Play.

Asamoah has made 10 Serie A appearances for Nerazzurri after a trip to Juventus, following six successful years in Turin.

"Asamoah would not be available for Ghana's Africa Cup of Nations qualifier against Ethiopia in Addis Ababa," the statement continued.

"According to officials of Inter, Asamoah's condition has been intermittent and there is a need to seek urgent medical attention."

The former Udinese man's international career has been punctured by injury, and Asamoah only returned to the Ghana fold in September after four years of self-imposed exile from the Black Stars camp.

Appiah has chosen not to replace a replacement.

Their October double-header against Sierra Leone was cancelled due to the latter's suspension by FIFA after government interference to deal with corruption in the SLFA.