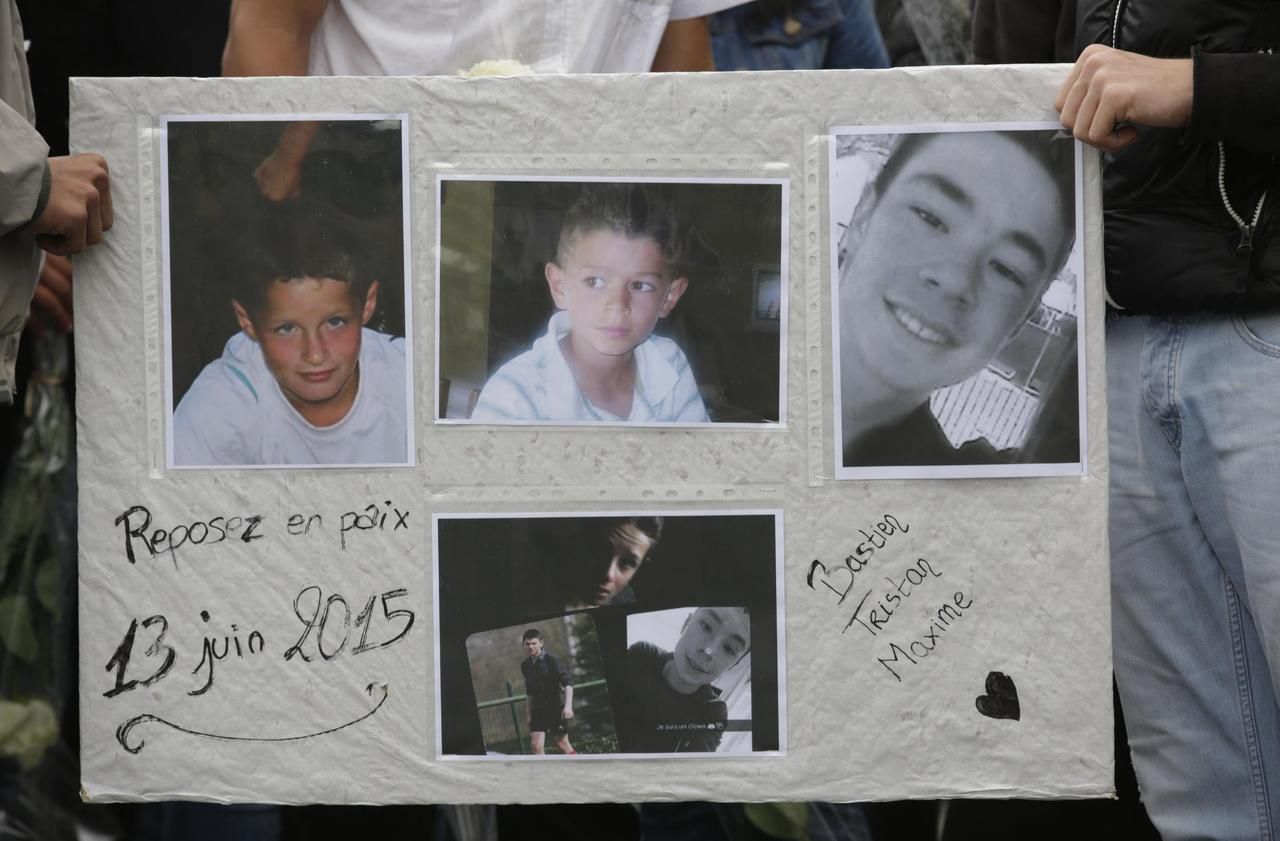 Family of victims eagerly awaited decision According to France 3, after the first number without follow-up, the court decided to reopen the investigation into the explosion of three teenagers in Bass-en-Basset (Haute-Lower) in 2015.

Fifteen-year-old Tristan DeCroix, Bastian Charnoy and Maxim Saas died in an abandoned house blast. At that time, the first elements of the investigation had led authorities to mislead chemicals by young people.

The IRCGN (Criminal Investigation Institute the National Gandermeri) investigation revealed the presence in the cottage to be "the precursor to making homemade explosives like two bottles of hydrochloric acid and five bottles of acetone, peroxide (TATP)." Very volatile mix that terrorists use.

But Robin's testimony, the only survivor of the play, came to contradict the theory of "apprentice chemists." "We went there to have some cabins with us. It was dirty, dense. We took something to clean. There were wooden drums. A pickaxe was used to break it. Inside, we saw a heavy object." A powder bag (Editor's note: TATP), "he said.

Investigations into the phones and computers of the youths also failed to find research related to the production of explosives. Since then, families have been demanding the truth. "This investigation is appearing initially, because the origin of the products (acetone, hydrochloric acid) has not been traced," his lawyer, Gilles-Jean Portageoy, estimated in France 3 in April.

According to the channel, Gilles-Jean Portejoi expressed his satisfaction after opening this new court information. A new team of investigators should now try to sue, to raise the curtain on this deadly explosion.