Without the power of the new Blackout whole island 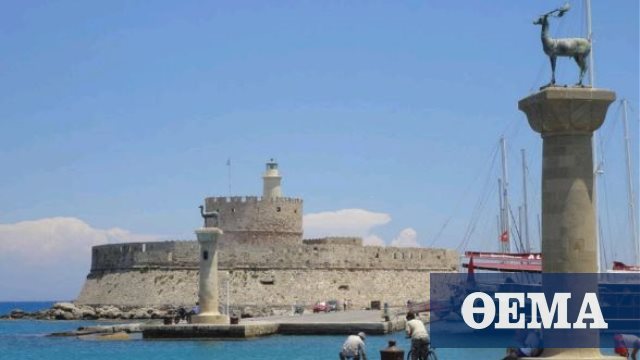 Due to failure in the electrification process – unknown when returned

The Rhodesian island, which has been responsible for shutting down electricity stations due to power issues, is short-lived.

Based on the official update, the total blackout of a serious network error in the electric plants on the road continues to be unknown when it comes back!

Initially, one of the six units of the SORONIS plant did not take place, after which the entire plant was taken off and the result was led to the "blackout" of the PPC's new plant on the South Road!