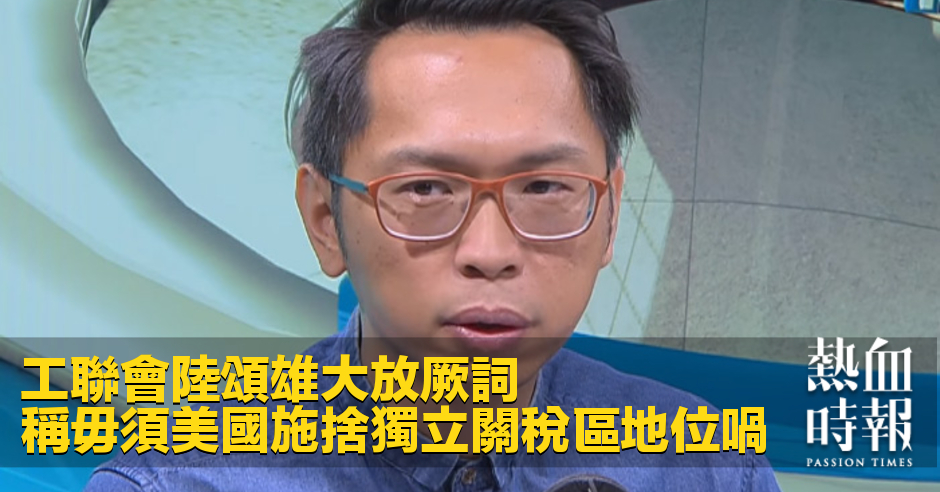 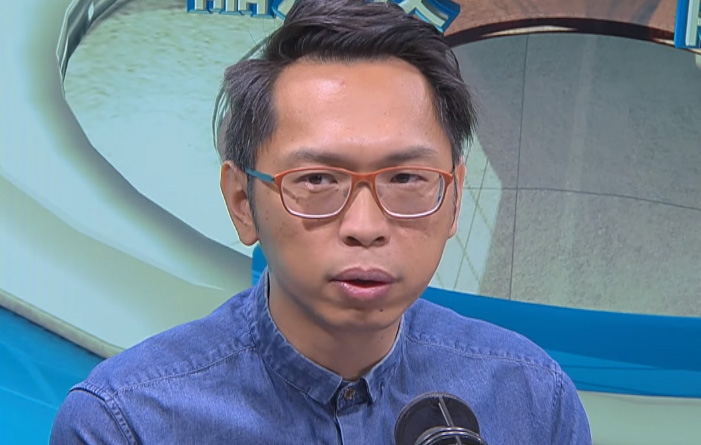 US US Congress Party The China Economic and Security Review Commission submitted a 2018 report to the US Congress direct referring to Beijing's involvement in Hong Kong issues. The US Department of Commerce re-examined whether Hong Kong and China were treated as "consumer zones". Lu Yokonon, a member of the Hong Kong Federation of Trade Unions Legislative Council, said that Hong Kong's status in an independent custody area does not require American charity.

Lu Yoxon responded to the United Nations report on rationalism: rational, politically, and deceptive behavior of the UK, both in Hong Kong and in any country.

Lu suggested that China-China trade war was "political blackmail" and that they wanted to totally suppress China. He said the free customs area was recognized by the 116th Constitution according to international standards and participated in the International Trade Union of International Trade. Thus Americans do not have to be given the status of independent customs zones.