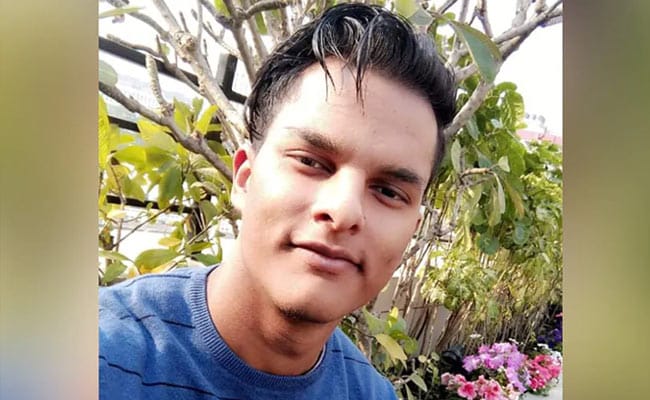 The son of BJP MP and actor Roopa Ganguly – who was arrested yesterday for crashing into his car in the boundary wall of a Kolkata club – has been granted bail. Akash Mukhopadhyay, 20, was sent to a day-long police custody after the accident.

Mr Mukhopadhyay, who was allegedly drunk at the time of the incident, rammed the wall at the Royal Calcutta Golf Club, police said. The public prosecutor said a policeman was at the spot just minutes before the car rammed the wall.

The accident took place near his home on Friday. The car and the wall were badly damaged. Mr Mukhopadhyay suffered minor injuries.

He was helped out of the car by his father, who had rushed out of his apartment and was among the first to arrive at the site. His father is reported to have said there should be a technical probe in the car's brakes had failed.

He was arrested from his friend's house later.

Ms Ganguly, a Rajya Sabha member, wrote on Twitter that she called the police at the site of the accident.

"My son has an accident near my residence. I called the police to take care of it with all legal implications. No favors or politics please. I love my son and will take care of him but the law should take its own course. "I don't do anything wrong, nor do I bear wrong. I am not a sell-out," she tweeted on Friday.

"How funny. I talked to him in the afternoon, talked about his lunch and other basic things at 3pm. Now I get to hear such stupid comments by the media. He just left this morning by 7.50 flight. What sort of political rubbish is. this? " she had said in another tweet.

Akash is charged with dangerous driving, damage to property and other offenses, one of them non-bailable.

Get Breaking news, live coverage, and the latest news from India and around the world on NDTV.com. Catch all the live TV action on NDTV 24×7 and NDTV India. Like us on Facebook or follow us on Twitter and Instagram for the latest news and live news updates.