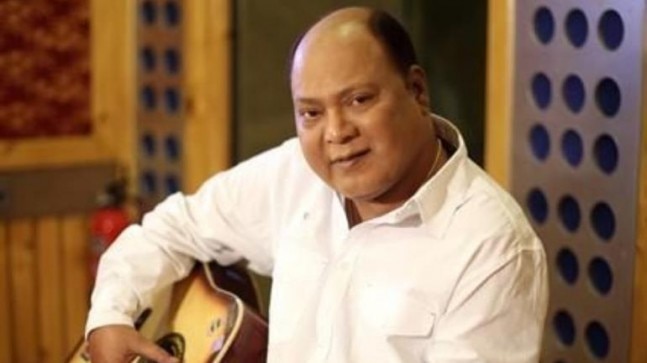 Veteran Bollywood playback singer Mohammad Aziz died in Mumbai at the age of 64 on Tuesday. 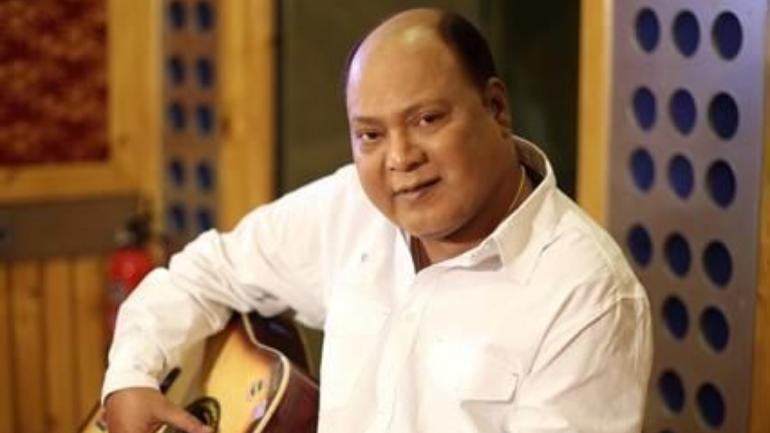 Veteran Bollywood playback singer Mohammad Aziz breathed his last at the age of 64 on Tuesday evening.

Aziz, who was known for his love for Mohammad Rafi, started his music career in Kolkata and then moved to Mumbai.

In 2016, Mohammad Aziz posted an emotional video lashing out at Bollywood filmmaker Karan Johar for his film Aa Dil Hai Mushkil. In the film, Anushka Sharma had a dialogue that went, "Mohammad Rafi gaate kam the, rote zyada the."

Aziz received overwhelming support from Rafi fans for his video. The playback singer was considered as an heir to Mohammad Rafi, but his career nosedived after hs collaboration with Laxmikant-Pyarelal reached an end.

Get real-time alerts and all the news on your phone with the all-new India Today app. Download from
[ad_2]
Source link
Share