The man's dentures were stuck in his throat during surgery 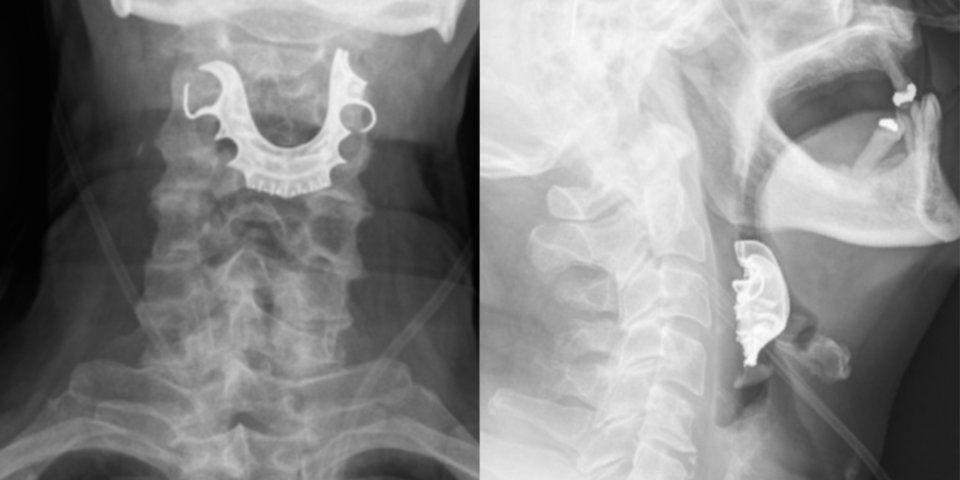 You know the thing where you can't find your glasses, but they were just in your head? It was just like that for a man who inadvertently had his teeth bruised for a week after surgery – just worse.

According to a case study published in the BMJ, the 72-year-old man went to the emergency room after surgery as he was having trouble breathing, suffering and swallowing.

The man, whose identity has not been released, experiences worsening symptoms. The man said that in addition to the symptoms described earlier, he was experiencing increased pain, loss of voice, and could not swallow the prescription.

This time, the doctors found the culprit: a pair of teeth in his or her chest. The man was stunned – he thought the dentures were lost at the hospital when he underwent surgery last week, according to a case study.

It's not immediately clear how the dentures ended up in his throat.

Associate Editor of BMJ Case Reports Rui Amaral Mendez told the Associated Press that the case illustrates how important the doctor-client interaction is.

Another operation was needed to remove the dentures. He was discharged from the hospital six days later.