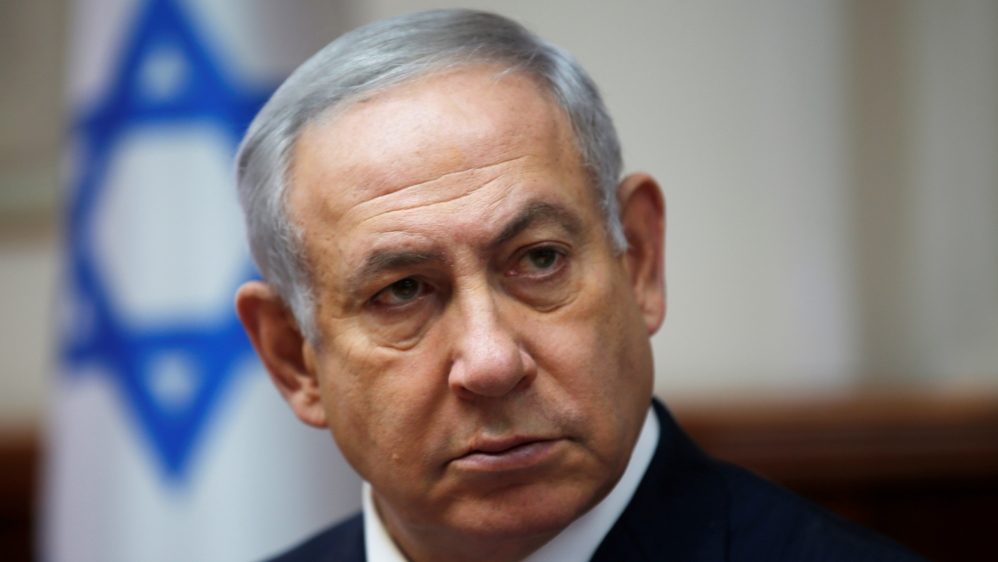 According to Israeli Channel 2, Prime Minister Benjamin Netanyahu announced his diplomatic relations with Bahrain, during an unannounced visit of the Chadian President Idriss Deby to Jerusalem on Sunday.

In a news conference with Deby, Netanyahu said that they have discussed the changing behaviors.

"This was a manifest in my recent visit to Oman," he said, referring to his trip last October, where he met Sultan Sayyid Qaboos at the royal palace in the coastal city of Seeb near the capital, Muscat.

"There will be more such visits in Arab countries very soon," the Israeli Prime minister added.

Netanyahu's trip was followed by the attendance of Israeli Transportation and Intelligence Minister Yisrael Katz at an international transport conference in Oman earlier this month, where he made a railway project that included Gulf countries to the Mediterranean via Israel.

Hani Marzouk, spokesperson for the Prime Minister's Office for Arab Media, said in the comments to Israeli Broadcast Authority last Friday that it was "the beginning of new relations and an indication that we are on the right track to correct history", without giving further details on the visit.

"The Kingdom of Bahrain is the next destination for Netanyahu," Marzouk said.

"Israel sees the Arab world is large, diverse and has rich human potential and it wants to establish great relations with the scientific and academic level," he added.

According to Israeli media reports, 170 countries from the entrepreneurs and investors of decision-makers, the three-day conference will discuss ways to promote economic growth.

Israel has diplomatic relations with only two Arab countries – Egypt and Jordan – but Netanyahu has hinted at improved relations with Gulf states, which is responsible for its allies in confronting Iran.