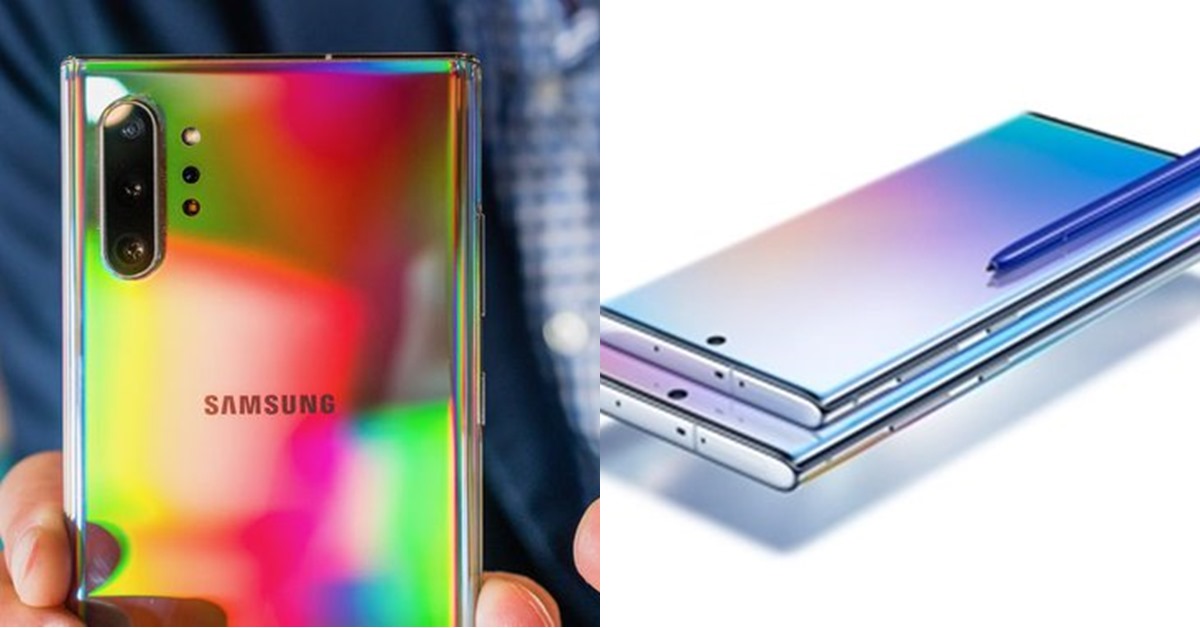 Samsung Galaxy Note 10's changed power button position makes it comfortable for left-handed users, but it can be inconvenient for right-handed people.

On the 15th (local time), the U.S. Media Mashable reports that left-handers will like the Samsung Galaxy Note 10. Media notes that the Galaxy Note 10 has both a volume control button and a power button integrated with the Bixby buttons on the left.

US Media Buggy also made a similar statement in the article which introduced the Galaxy Note 10 after its release on the 7th. The Virgin said, "It's a little weird, but it's not too difficult to adapt. If you're left-handed, you'll love it."

The Galaxy Note 10 is a 6.3-inch normal model and a 6.8-inch plus model, and is available in four colors: ura ray glow, ura ray white, ura ray black, and ura ray pink. The release date is 23rd.