Alcohol production in Latvia fell by 14.8% in nine months 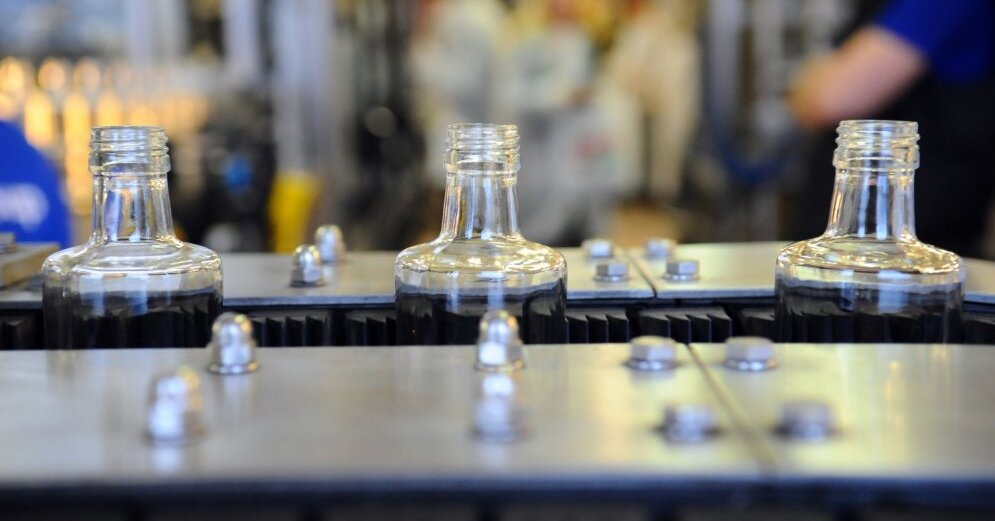 In the nine months of this year, the amount of liquor produced in Latvia decreased by 14.8 per cent. The turnover of excise goods collected by the State Revenue Service (SRS) indicates.

The total imported alcohol in Latvia was 10.324 million liters. The total alcohol was 8.7 per cent. By 2017 it was 8.4% less than nine months. It also imports alcohol from Latvia, Russia, Slovakia, Estonia, Germany, Lithuania and Sweden.

Alcohol consumption was 9,621 million liters during nine months. This was six million liters of full alcohol. 12.1% less than the total expenditure during the nine-month period of 2017.

In nine months this year, alcohol was sent to other European Union countries. A total of 2,543 million liters of alcohol was exported to alcohol. This is 3.2x less than 2017 nine months.