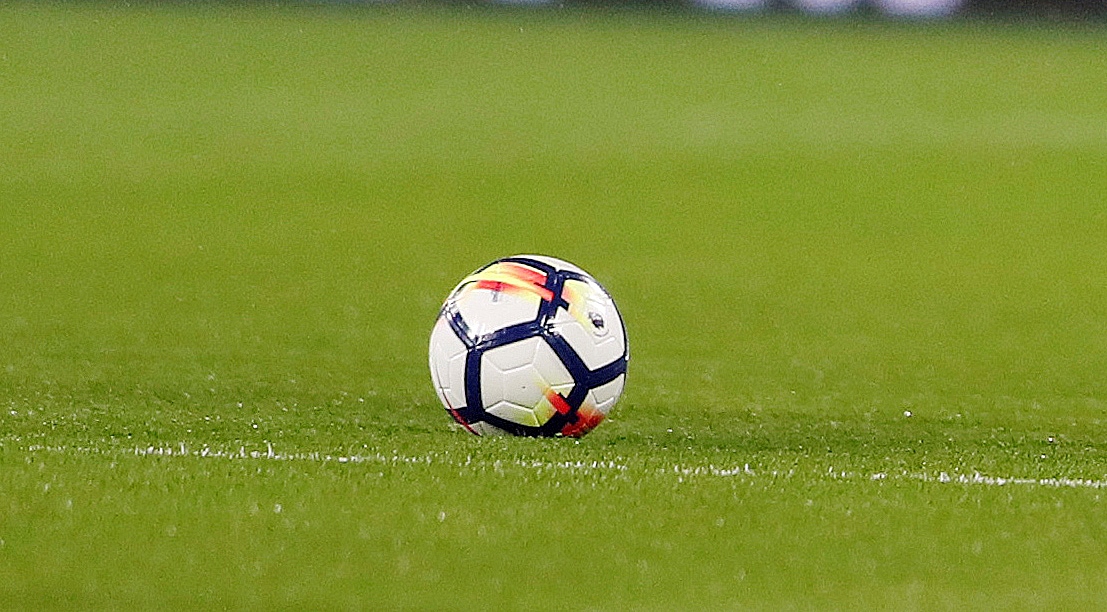 Tichera scored a home run in the 27th minute with a free kick, but the Portuguese midfielder scored in the 79th minute. With the third goal, Of Fos ia Pia came home strong in the 85th minute when the home crowd scored.

FC Jelgava's goal was scored by Igor Kozlov, who equalized in the 42nd minute.

In the second game of the day, BRFC "Daugavpils" will host the field against Jurmala "Spartak". On Sunday, FC "Ventspils" will host RFS football players, but leaders "Riga" will meet FC "Lipja" in the FC home state.

At the top of the tournament table, leaders "Riga" FC have a three-point lead over their nearest rival RFS, which has won two games more. Spartak has scored 34 points in 22 games and is three points ahead of FC Wentspils, losing a game. The Spartacus finished third with 34 points, followed by the one-game-winner Valmiera Club.

The nine teams start with the Super League and will play four laps before November 9.