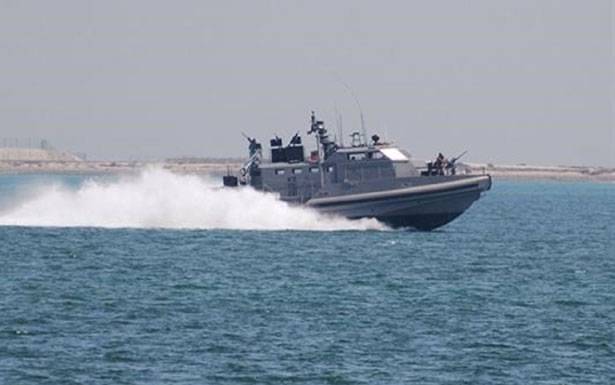 Israeli enemy forces removed flames from their positions inside the Saba Farms occupied by a radar site in the east of the city of Shabna. Six bombs were thrown.

For its part, the commander of the army command-guide announced in a statement: «The distance between Israel and the old enemy boat, Ras Nakura, breaking the Lebanese territorial waters 15 minutes and about 365 meters. This violation was done in coordination with the United Nations Interim Force (Uniphil) in Lebanon.