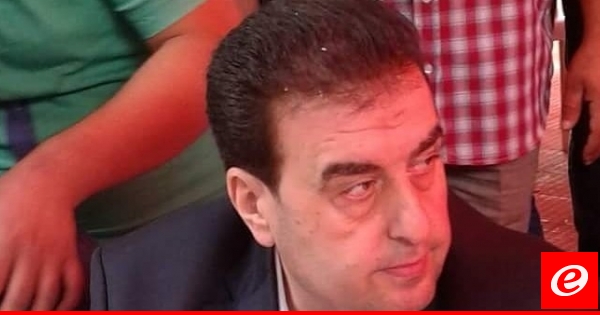 At a meeting with the academicians in Mohammedan, MP Waleed Al Barrani said: "We encounter one week as a blessing and a blessing." The week beginning with the birth of Prophet Mohammed, Messenger of mankind, has mercy on the entire world. "

He said, "Strange awareness of the prophet's morality": "In our environment, there will be a rebellion in Lebanese territory and the unity of the Lebanese nation and the unity of our country, where we are spreading the reputation of the repudiation of sedition among the Arabs."

"There is absolutely no doubt that we are blessed days and national days with the 75th anniversary of Lebanon's independence, and freedom from a complete happiness can not be formulated by a full-fledged government of Lebanese.