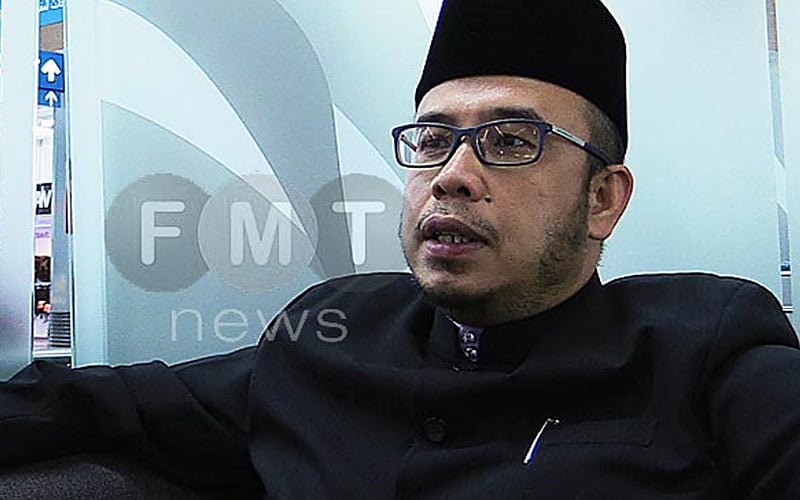 PETALING JAYA: After openly calling for a crackdown on illegal places of worship in the wake of violent protests over the relocation plans of a Hindu temple in Selangor, Perlis Mufti Mohd Asri Zainul Abidin today urged Muslims to unite.

Saying the temple protests in the last two days were proof that "good gestures are not always appreciated", Asri called on Malay groups, to protest against the next month to Malaysia's joining a global anti-discrimination treaty, to hold a rally for "Muslim survival".

"In today's climate, the ummah (Muslim community) needs a meeting and a direction to discuss the appropriate future steps. Forget the differences between us

"Let's unite for the future of the community," he wrote on Facebook.

The rally has been referred to as called Umno, PAS and several Malay groups who have opposed the government's plan to ratify the International Convention on Elimination of All Forms of Racial Discrimination, or ICERD. Organizers have said that the rally will go ahead on December 8, with the aim of giving thanks for the government's decision to not ratify the ICERD.

Asri's comments today came as the government and opposition leaders were urged to protest against a planned relocation of the Sri Maha Mariamman Temple.

The temple had been slated for relocation on November 22 as part of an agreement involving One City, the Selangor state government and two claimants to the temple management, K Chellapa and M Nagaraju.

However, a rival faction of the temple led by Nagaraju insisted that the temple should stay at its current location instead of relocated some 3km away.

Yesterday, Asri urged officials to come down hard on illegal places of worship, saying they were a nuisance to the public

He said the previous government had allowed illegal religious structures due to the elections.

"So protectionive was the past government of its vote bank that it allowed too many places to worship to flout rules and to be illegally", said Asri, who has in the past publicly clashed with religious rights issues.