Khairi still keeps an eye on the MPC's press conference 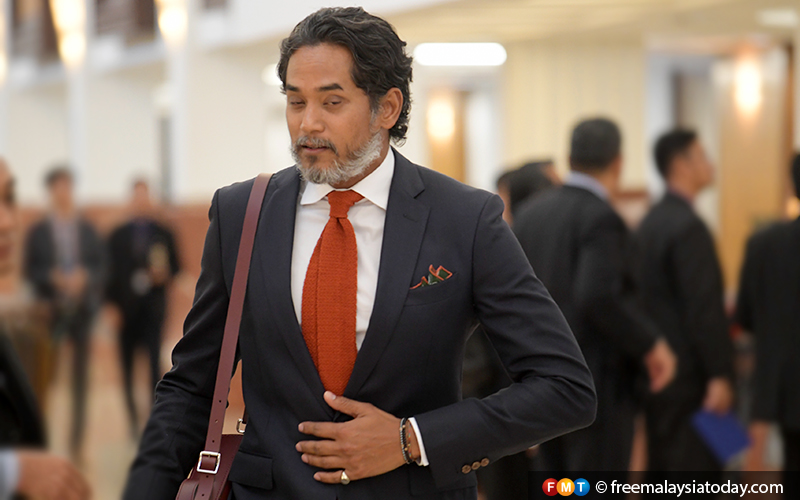 REMBABU: Former youth and sports minister Khairi Jamaluddin said that if he does not rule the game commissioner he will be contesting for the chairmanship of the Malaysian Paralympic Council (MPC).

"I will follow the rules, if (nomination for MPC presidential election) is open again, then I will send in my form. If they decide to proceed with the old nomination (and I am not considered eligible to submit late), I accept.

He said, "I will solve this issue and do not delay this crisis for a long time." He told reporters at the Aidilphritari reception organized by his family in Kampung Gadhang near today.

Earlier, MPC Deputy President John Ng announced that all 24 affiliates have decided to suspend the AGM today, which will make the top leadership choice for the Paralympic Games governing body.

"In today's meeting, all the affiliates agreed to suspend the AGM when the game commissioner submitted a new date," the city told reporters after the meeting.

Khairi, who is also Rambo MP, is hopeful that after the new AGM date has been set, everything will go smoothly along with the nomination process.

"At this time the last date for submitting forms should be clearly stated and do not reform or re-open to avoid recurrence issues.

"I do not think how controversy happened. As a former minister, I know that if we have expired, we can not send it to the forms," ​​he said.

The commissioner's office yesterday released a statement that Khairi's nomination was considered to be invalid for the post of President because he registered his name after the deadline.