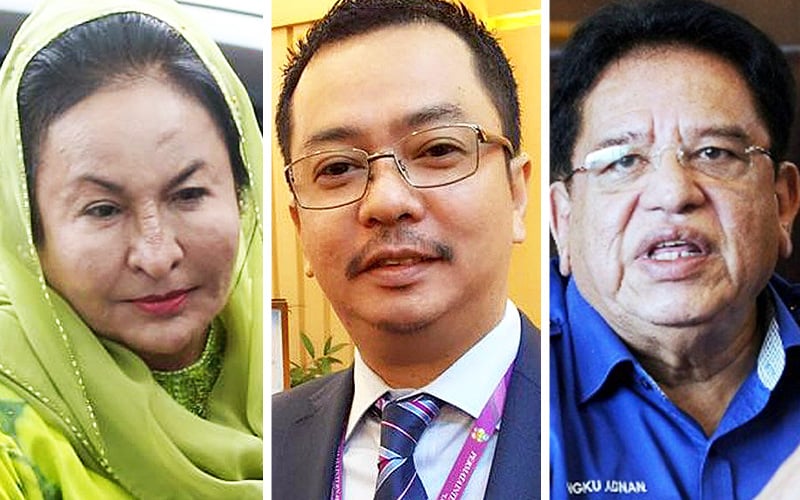 A source said Rosmah, the wife of former prime minister Najib Razak, and Rizal are expected to arrive at 9.30am at the MACC to give statements on the RM1.25 billion solar hybrid project for the rural schools in Sarawak.

The MACC has been probing 97 transactions worth RM5.63 billion involving 273.27ha of City Hall land.

Media reports had earlier said Rosmah and Rizal were expected to be charged in court over the solar project this week.

On Oct 4, Rosmah pleaded not guilty to 17 money laundering charges, involving over RM7 million, at the Sessions Court.

The court had set bail at RM2 million in two sureties and ordered Rosmah to surrender her passports to the court.