Why the BMW i8 roadster is our sexiest car of 2018 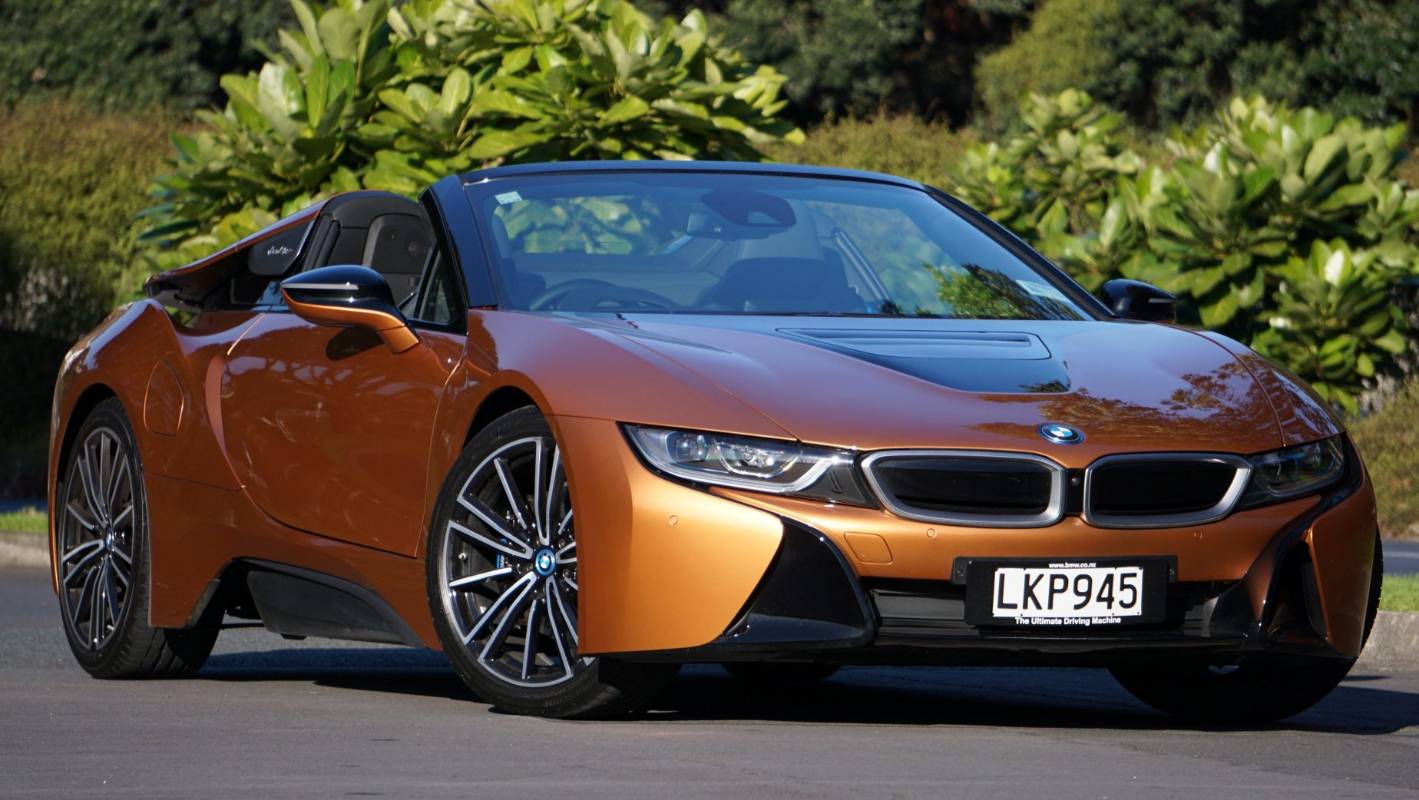 Plug-in cars feature prominently in our Top Cars awards this year. As they want: the EV product portfolio is growing and there's been an explosion of interest from the Kiwi public in electric vehicles of all kinds.

This award actually has nothing to do with powertrain technology. But we've given it a mention because we think it's also pretty cool that the sexiest car of 2018 has a plug.

Plenty of people would argue that the BMW i8 is not exactly beautiful. We would not disagree.

But "beautiful" and "sexy" are not necessarily the same thing and the i8's combination of styling function and outlandish form make it incredibly striking, highly desirable – and yes, very sexy.

The new i8 roadster even more than its coupe sibling.

The open-top car's ultra-compact fabric roof gives it a sleek profile that's just as cool as the coupe, yet when it retracts (there's a clever mechanism that folds and stows it in a perpendicular position) it breaks out into baby-supercar style .

The roof retracts in just 15 seconds and can be operated at up to 50kmh. When it drops, the rear window also retracts by 30mm to serve as a stop stop.

The lightweight design used in all i-brand vehicles has been carried over into the roadster.

The dihedral doors are a new design, made from carbon fibre reinforced plastic (CFRP) with an aluminum outer shell.

The windscreen frame is made entirely from CFRP – an critical safety structure in a roadster and an indication of the sheer strength of the material.

The low-slung look comes partly courtesy of i8 roadster's side skirts, which are also shaped from CFRP.