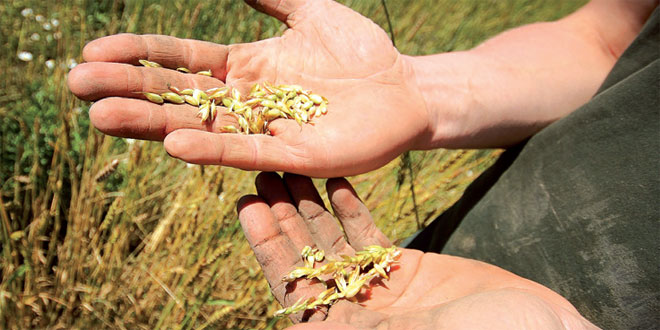 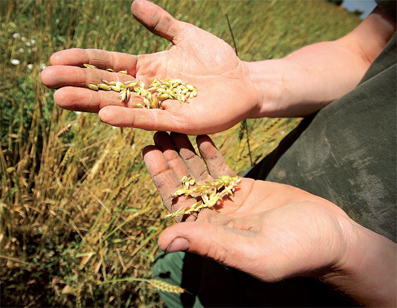 The Green Moroccan Plan (PMV) is the time to review the achievements ten years later. Mapping has been introduced by the Agricultural Development Agency (ADA) for harmful change in climate change for small farmers. It is spread across Ojada and Tata as part of the PMV program program funded by International Fund for Agricultural Development (IFAD).

This small embed tool helps you identify your needs by developing residual capacity as a result of climate change. The ADA has used the results of this mapping to submit at the most dangerous provinces to assist with the Green Climate Fund and the Adaptation Fund for Priority Projects.

Secretary General of the Department of Agriculture Mohammed Sadick, Producer Wishing to recall PAMM PV. "In drought year, the agrarian GDP fell by 7%, from 70% to 75% in the previous years, and many resources are being used to minimize and mitigate the existing irrigation systems, which is one billion cubic meters in 10 years.

In the case of small farmers, they dedicate themselves to implementing the results of the study. For instance, the value of rain water provides them with the ability to speed up the national strategy, retrieve this resource and degrade its use. Due to the lack of water, some of the wealthy areas of the house are weak. Thus, this cartography helps to identify the risks accurately.

"Make sure that the quality of technical knowledge is essential" adds Noufal Telehaigi, a member of the IFAD Programs in Morocco.

With similar objectives, the FAO also conducted comprehensive studies on the impact of climate change in 50 agricultural products. In cooperation with the World Bank and the Moroccan National Institute, major agriculture ecological zones supported climate change.

The study revealed that drought and hot weather expected in Morocco would affect major rainfed crops. The usual wheat yield decreases by 33% in dry years by 2050, but their humidity is three times that of their fall. Many major irrigation farming may also be adversely affected.