After the attack on the second day, the nurse hit Christchurch's Hamilton Hospital 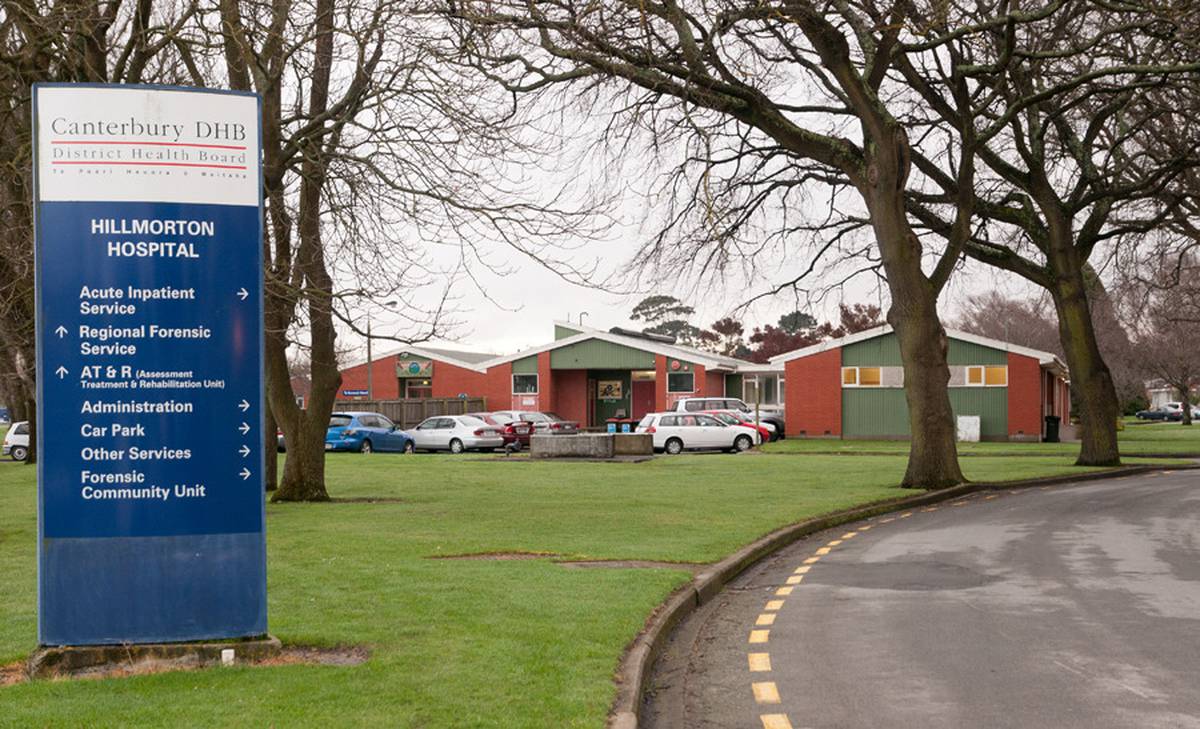 A nurse was hit by Christchurch Hospital after a few days after coughing in the water poured on the same facility.

In the latest incident, the nurse of the Hillmont Hospital has been caught in the foot.

A spokeswoman from Canterbury District Health Board today confirmed this incident and soon to leave details about the incident.

A police spokeswoman said Herald Officials were called to this event at 12.30 pm.

A 42-year-old man was arrested and hurt by the purpose of injuring him.

That's going to be present in Christchurch District Court tomorrow.

Nurse injuries are not known yet.

It is believed that the incident took place on the mental health unit of the hospital.

It is the only unit that a nurse was working in a boiling water poured by a patient a week ago.

She suffered a second degree burn on the chest, shoulder and left side of the hand.

Florence Smith posted the graphic photos of the Facebook page's nursing burning and said that when the nurses were thrown at him at the nursing station, the nurse was writing a note in the station, causing second-degree burns and "future pain, not to mention emotional shock" .

"When asked why, the patient has thrown their shoulders," the post said.

A spokesman for DHB said earlier that the nurses involved in the incident are in good condition and are now in a comfortable position.

"What happened to us and at that time we are continuously investigating the circumstances of the unit and continuing to support staff members with their recovery.

"Expert mental health services take all incidents of violence seriously, no violence is acceptable for staff, patients or anyone else."

Today the attack comes because the head of CDHB, David Mets, is to meet mental health nurses on tomorrow's convenience, to discuss security concerns and violence against the staff, Content Report

This year there are no newest serious attacks in the hospital.

In March, a nurse was "stabbing", the other's finger was trampled "in the bone" and the third nurse was jabbed during a hospital attack.

Three nurses from the mental health clinic ended up in the emergency department after being attacked by a patient in drug-induced psychotherapy.

Health and safety were reviewed after the previous reports of employees' bumps, injuries and injuries in the Helmorton Hospital in October 2017.

There were 11 AC workplace injuries for staff working in the evaluation, treatment and rehabilitation unit between January and October last year.

Chief Health Officer Jane Bodkin said that the safety and well-being of nurses and other health workers was very important and they had joint responsibility of individuals and organizations used by them.

"We are very concerned about the violence against healthcare personnel in Uday and New Zealand at international level and encouraged us to work together to improve safe staffing and healthy workplace."

Four people were also injured after the patient hit a hospital in December.