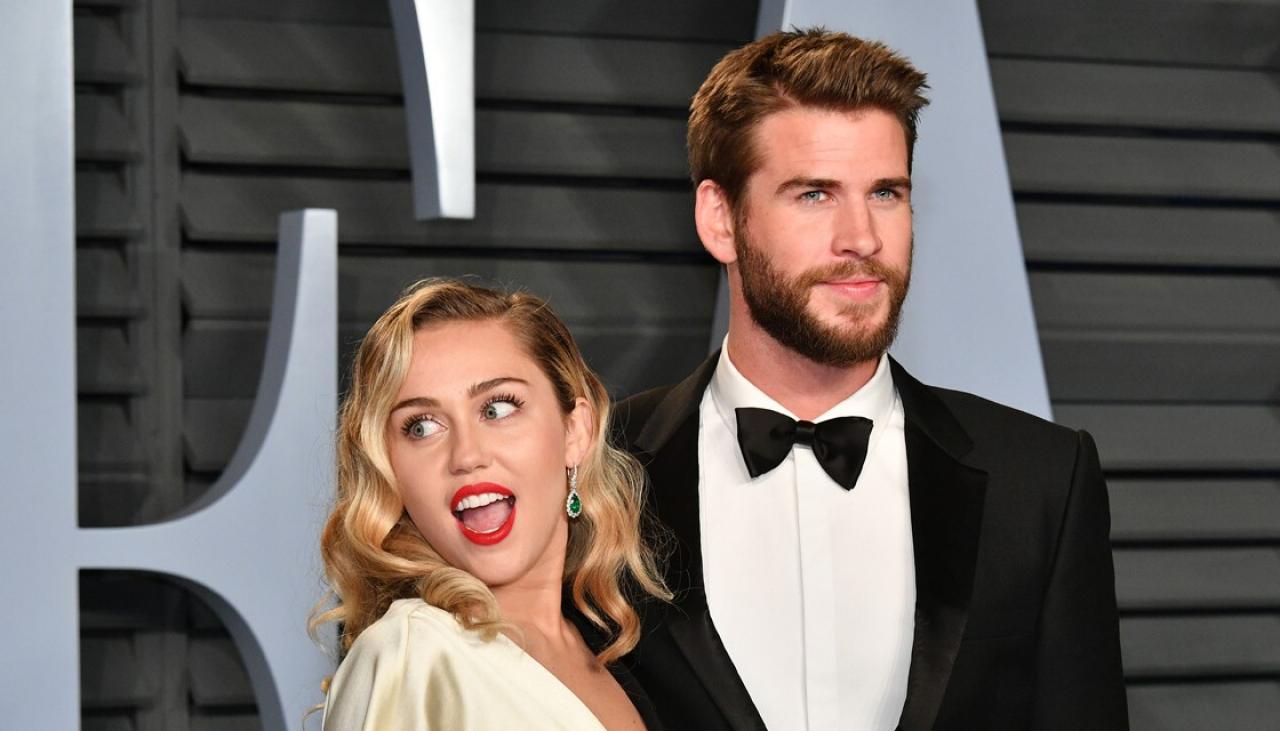 The latest song from pop superstar Miley Cyrus may have seen a breakdown in her marriage to actor Liam Hemsworth.

Earlier this week, a US singer's representative confirmed that Cyrus and Hemsworth separated after seven months of marriage.

"Always evolving, changing as partners and individuals, they have decided that this is best when they are both focused and focused. [their] Career, ”the representative said in a statement to People.

Rumors quickly swirled that Cyrus' dislike of Hemsworth's alleged party was the main reason for their split, with sources telling people she believed she should have grown from now on. Sources like TMZ have made similar comments.

While those near Hemsworth have denied that he drinks or drinks too much, Cyrus' new song Slide Away contains songs that some believe the pair's relationship is allowed.

One line says, "My house is in the hills, I don't want whiskey and bullets. I don't give up easily, but I don't think I've fallen down."

Another says: "Go ahead, we're not 17, I'm not who I was. You say everything has changed, you're right, now we've grown."

One line even tells someone to "go back to the sea. I'll go back to the city lights". Some said Naline said it might be a suggestion that Hemsworth Australia should go back to her hometown of Strelia – known for its oceans and beaches – when she returns to her native Los Angeles.

"Miley actually tells Liam that the Sea aka Australia should return to Strelia and get away with it," said one Twitter user. "Miley cried over Lim in the ball and told her to move in the slide … I'm subbing," said another.