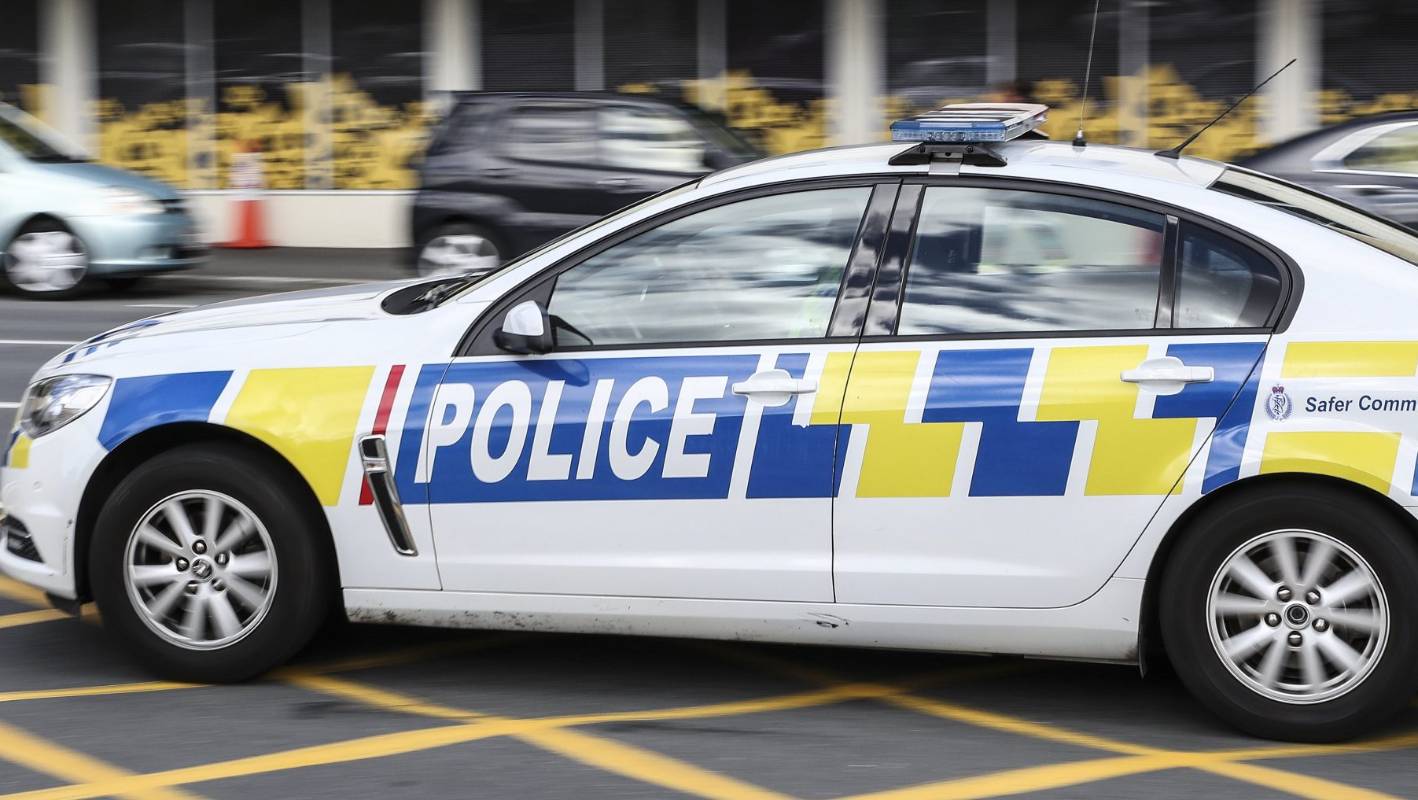 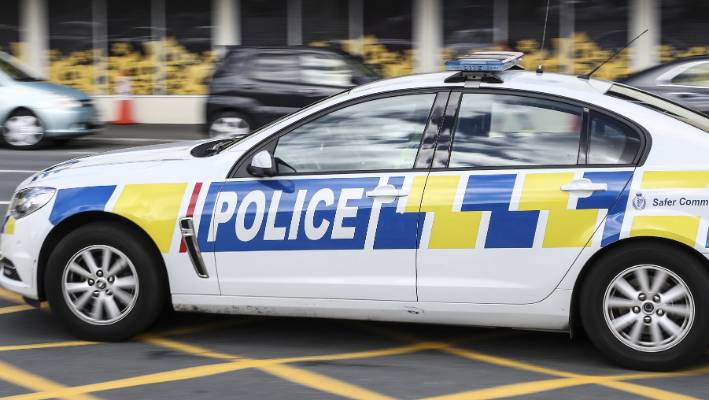 Francis Peters, 65, from Whangarei, died following a crash on State Highway 1 near Kawakawa on Friday November 23.

The crash occurred when a prison van and a car collided, killing Peters and injuring one of the prison guards.

The two-car crash happened in the morning

A police spokesman said investigations in both crashes were on the coroner.

There are 32 deaths on Northland roads since the start of 2018.