Northland accused the woman of trying to stop the police, failing to crash near Cratia 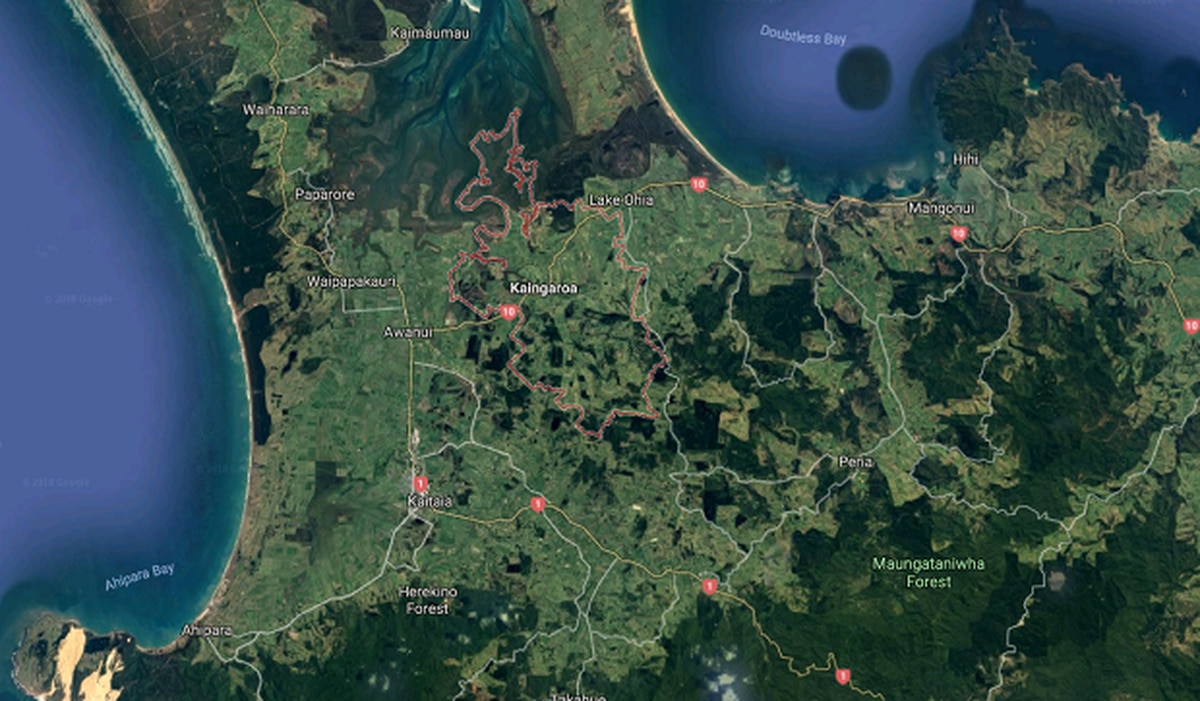 Two women have been seriously injured in police detection and after a car accident, a woman has been charged.

The car was closed for Quetia police at around 5.30 pm near Avanui in Far North in the beginning of the car, but officers began to speak before they could talk.

Police run a car towards 7 km across the state highway around 10 km.

The car hit a steel barrier on the road side near Kankaroa, and it collapsed in the next vehicle, with two male residents having minor injuries.

Police said this morning that the 35-year-old Kaita woman was accused of "failing to stop after red and blue flashing lights".

She will be present at the Kalya District Court tomorrow at 10 am tomorrow.

"We want to remind the drivers that if you are picked up by the police, please stop. The risk of fleeing the police can lead to serious injury or death, which we are trying to avoid.

"The risk of preventing does not require your safety, your passengers' safety or other road users."