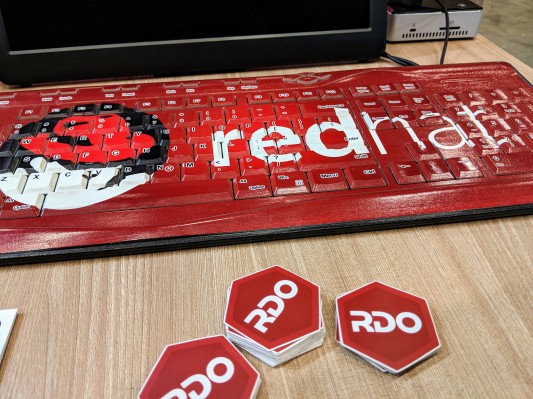 Red Hat is in the process of being acquired by IBM for a massive $ 34 billion, but that deal is not closed yet and, in the meantime, Red Hat is still running independently and its own acquisitions, too. As the company has announced today, it has acquired Tel Aviv-based NooBaa, an early-stage startup that helps organizations manage their data more easily and a single API through their various data providers.

NooBaa's technology makes it a good fit for Red Hat, which has recently emphasized its ability to help more hybrid and multicloud deployments. At its core, NooBaa is about collecting lots of data silos, which should make it a good fit in Red Hat's portfolio. With OpenShift and the OpenShift Container Platform, as well as its CIF Storage service, Red Hat already offers a range of hybrid cloud tools, after all.

"NooBaa's technologies will augment our portfolio and strengthen our ability to meet the needs of developers in today's hybrid and multicloud world," writes Ranga Rangachari, The VP and general manager for storage and hyperconverged infrastructure at Red Hat, today's announcement. "We are thrilled to welcome a technical team of the Red Hat family as we work together to strengthen the Red Hat as a leading provider of open hybrid cloud technologies."

While virtually all of Red Hat's technology is open source, NooBaa's code is not The company says that it's open to the news, though the exact timeline has yet to be determined.

NooBaa was founded in 2013. The company has raised some venture funding from the likes of Jerusalem Venture Partners and OurCrowd, with a strategic investment from Akamai Capital The company never disclosed the size of that round, though, and neither Red Hat or Nooaaa is disclosing the financial terms of the acquisition.