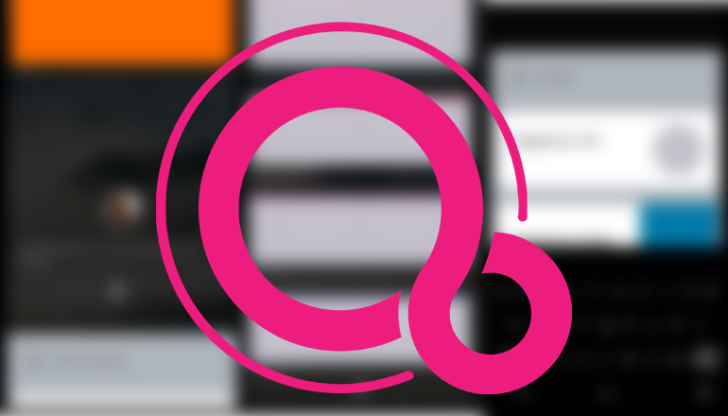 Google has worked silently on a new operating system known as "Fuchia" for years, when details of new rumors, rumors and wild speculation flows through Blogosphere. Yesterday Google gave instructions and details on the official documentation site on fuchsia.dev, which can help the developers to play with the early operating system and its software. It has similar information that was previously available in Fuchia Git but with better formatting, and relatively Google-owned domains (according to the WHOIS of ICANN).

In the present form the site is very strange. The static landing page directs the inquiries to the contents of the available documents to the table of contents. Includes the Code of Conduct for Categories, Reports, Mailing List, and Other Communications Locations for Navigation; Build Environment requires an "Getting Started" overview (Debian / Macro is now recommended); Instructions for Building / Testing Software on the Platform; And there are examples to try, including a classic such as Guys and Fortune. 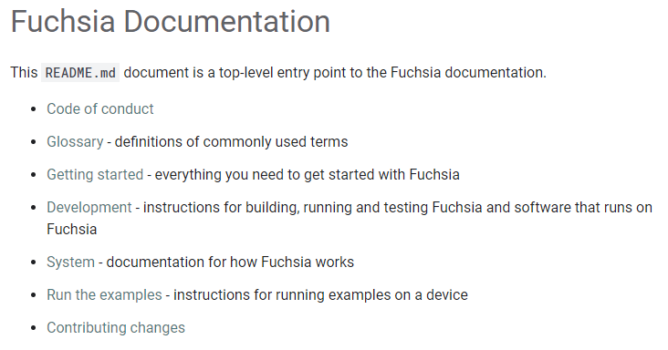 Overview of Documentation / Table of Contents

The System Documentation section is most likely to be the most fantastic of developers and technologically thought-provoking as it explains some details behind how Fuchia works. Unlike other operating systems in Google – i.e., Android and Chrome OS – Futia Linux does not run on the kernel. Instead, it uses a different microcircle called Zircon (formerly Magenta), which works Very much Separately, externalization which will generally be considered core kernel components.

If you are interested in playing with some early Fuchia software, go to the developer document site, set up build environment, boot into footwear and enjoy. Supported hardware at the time of writing is Acer Switch Alpha 12 (which is closing), many generations of Intel NUC and Google PixelBook. Developers who are looking for testing topics can also submit patch to Fuchia.

It's very early to know, but when this comes from Fluşa, this new developer site suggests an increase in Google's internal priorities.